Article on /e/ from the German pro-privacy blog mobilsicher.de

Benevolent article on /e/ from the German security blog mobilsicher.de 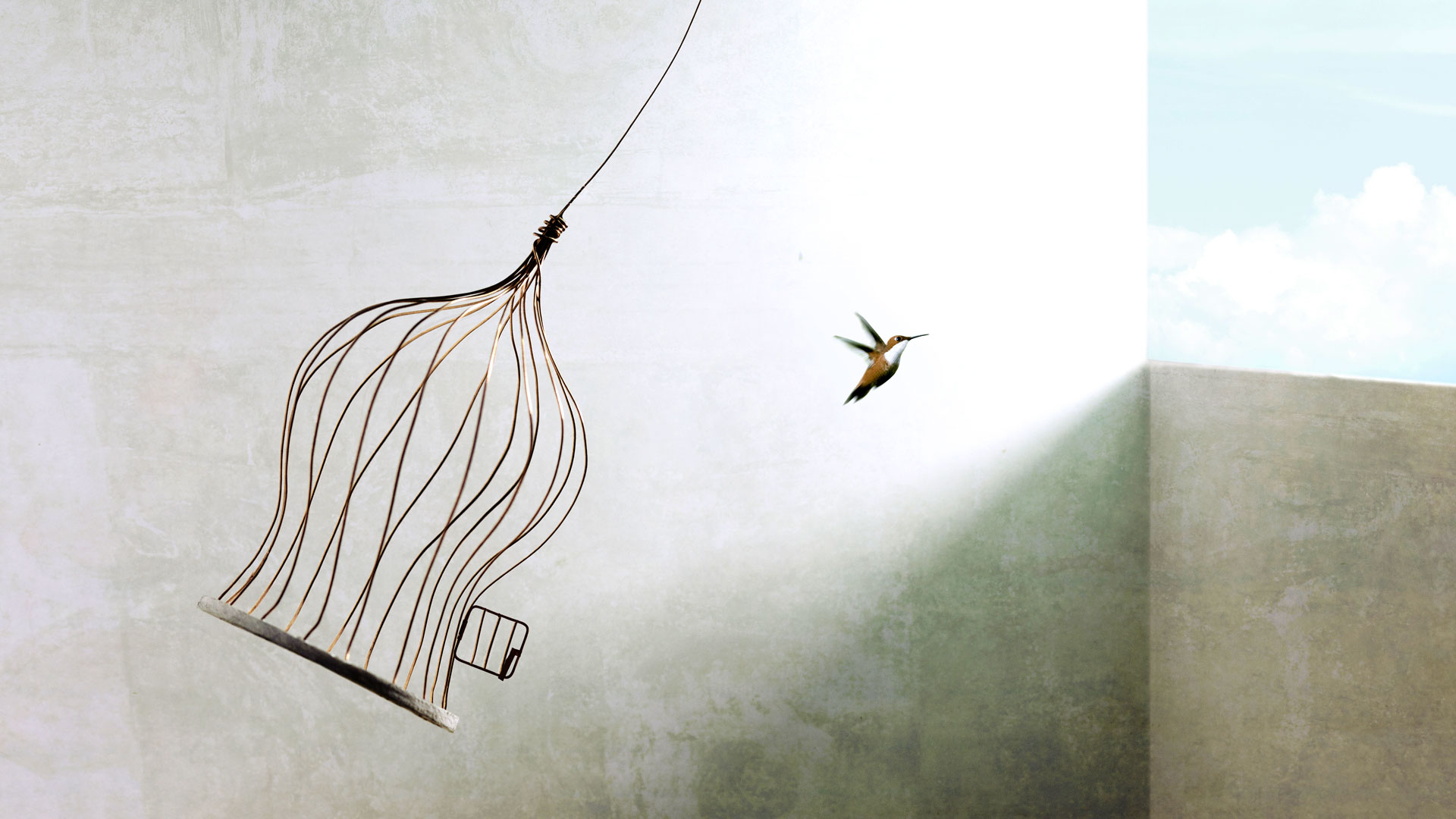 The verdict here in a quick English translation (DeepL with some own minor corrections):
„Through the correspondence with the spokesmen of /e/ it becomes clear to me once again what I already suspected: The detachment of the operating system from Google is a lot of work.

The beta version is already largely Google-free, but not yet complete. According to the foundation, apps that normally use Google Play services for their operation run on /e/ with microG, an open source, tracker-free variant of Google Play services. In some cases, Google servers are still needed, for example for the push messages of some apps - but according to /e/, the data transmitted are being made anonymous.

The system updates for /e/ come automatically over the Internet, just like with Google’s Android. For detailed information about upgrades of the different devices (e.g. from Android 9 to Android 10) it is too early for now - first of all the first final version of /e/ is supposed to be released.

Although experts express critical opinions on the current state of the OS, personally I think: The developers of /e/ have come quite far in their efforts to create a Google-free, data-saving Android for everyone. The only downer is the self-built App-Store - here the e Foundation should definitely find a secure
solution. In use, /e/ is already convincing.“

When the author speaks in the last paragraph about experts and critical opinions it is not unlikely that he refers for instance to opinions such as the one expressed here:

A well-recognized German security expert - Mike Kuketz - today published a quick opinion about /e/ on his blog. To summarize his critical opinion he puts forward 2 arguments that should not be new to us: the unknown origin of apps (cleanapk.org) Android Nougat devices that do not receive official Updates anymore (he is explaining that 53 out of the 92 supported devices are based on Nougat). He said: “I do not believe that e.foundation is backporting the security updates for Android Nougat - th…

That is a very good, balanced, positive evaluation of /e/OS by Mobilsicher.

This topic was automatically closed 60 days after the last reply. New replies are no longer allowed.