Why not wait for more pure 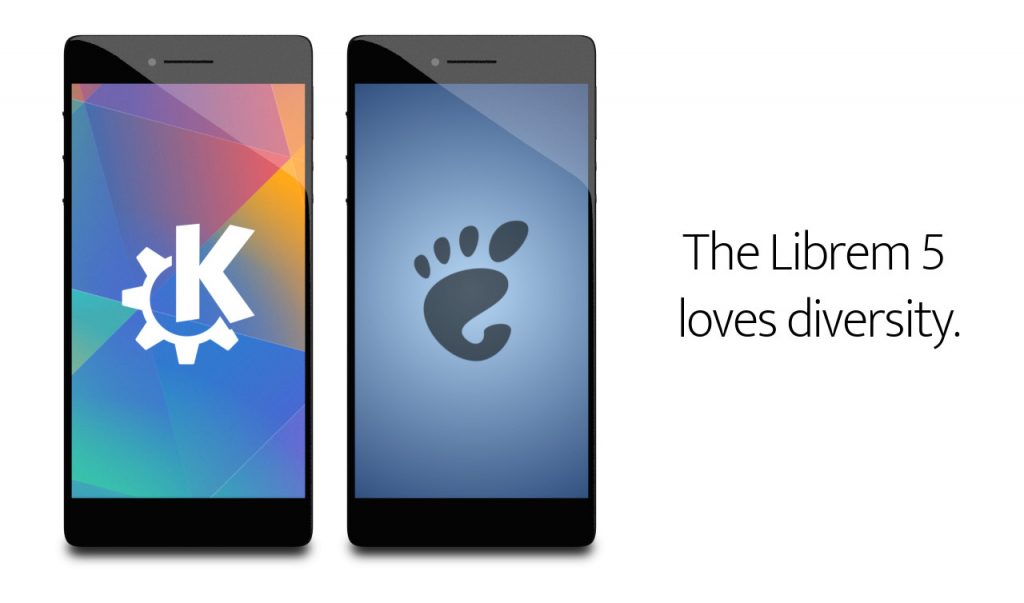 What kind of detail comparison are you after?
Hardware (Librem 5 vs. Fairphone 3)?
Software (Linux vs. Android)?
Overall different priorities and approaches (privacy by hardware design and open software vs. fair material sourcing, fair production and 10/10 iFixit repairability)?

Why not wait for more pure

I raise you a “Why not wait for the PinePhone?”

I raise you a “Why not wait for the PinePhone?”

These for Librem 5 vs. pinephone, say only buy pinephone if Librem 5 price is too high for you. (What quality OS do you get for 10 per phone?) 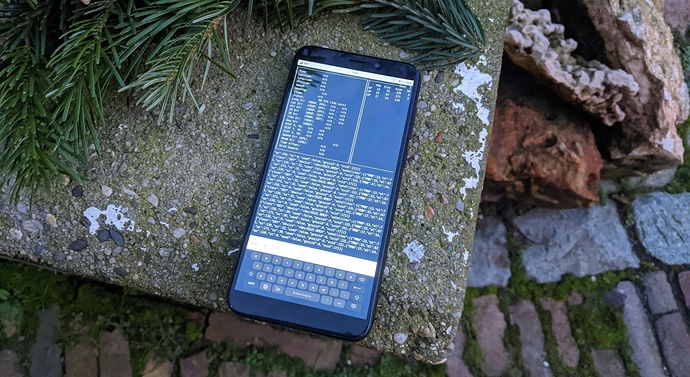 Yet Another Librem 5 and PinePhone comparison

Let's start off with mentioning that both these new phones are great steps forward for Linux. While they will probably not beat Android and iOS in popularity, they will at least give Linux power users a device that can be called a Linux phone instead... 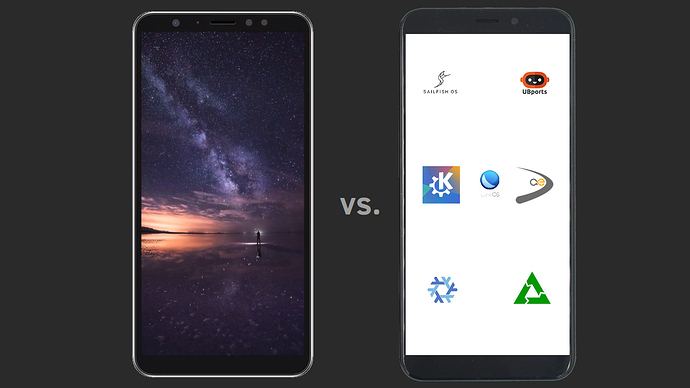 Shortly after Purism crowd-funded the Librem 5 $650 privacy-oriented Linux smartphone, Pine64 announced the PinePhone, a $150 entry level alternative with similar design, aim and specifications. So which one should you choose - and why is the Librem...

No one did a detail comparison of Librem 5 with PureOS vs. Fairphone 3 with Android or e-android (What quality OS for 30 per phone?)

No one did a detail comparison of Librem 5 with PureOS vs. Fairphone 3 with Android or e-android (What quality OS for 30 per phone?)

There might be a reason why nobody did this … it doesn’t make a lot of sense. Of course that’s not a valid reason to stop anybody from hacking together some clickbait, but … still.

The Librem 5 and the Fairphone 3 don’t share much of a target audience in my point of view, most people would totally consider one and totally not consider the other for various reasons.

You can compare the hardware specs, that’s trivial.
You can compare Linux on smartphones with Android, that doesn’t have much to do with the Fairphone 3 at least, and you could even do it without the Librem 5 by going with UBports (ex Ubuntu Touch).
The priorities that went into the creation of both phones are different by a mile … you can tell the stories, but how do you compare them? Using what yard stick?

the major problem with a Linux phone imo is app compatibility / availability
this is where /e/ shines - even though not all apps work on /e/, ime about 95% does

Applying this logic, the major problem with an Android phone would then be Linux compatibility/ availability.
This is where Linux on a phone shines - even if not all Linux software is prepared to be usable in phone constraints yet.

I’ve been waiting for a Linux phone for a long time and yet I can’t get to use any because it wouldn’t work (as a phone) in Brazil.
The spyware apps like WhatsApp doesn’t matter to me anymore so I would love to get my hands on a UBports or Purism phone.
Still waiting for the chance

Why are you saying it is not going to work? Anything related to the mobile carrier or network?

Am not so thrilled about the Librem 5. Especially, after seeing their battery life is less than a few hours at most and that it looks like a soap box, lol.

Edit: They have heating issues too.