Resonate are releasing a music player app that streams music from their network. I am testing this app, and I noticed no media controls appear in the notification area during playback. I would expect to have similar behavior as when I’m playing music through a web browser or other music apps.

For example, this is what I get playing music on the Resonate website, using the default /e/ OS browser. It also works with Iceraven (a Firefox fork).

I’m no developer myself, but from discussions with the dev, the functionality is there for the media controls to appear (MediaSession) and other users are reporting that this is working as expected on their end, on stock Android setups (and iOS even though that’s relatively irrelevant here).

Any ideas what could be causing this functionality to not work correctly under /e/ for this specific app?

If it helps, here is the source code for the app: GitHub - peterklingelhofer/stream-app: A mobile app for playing music on Resonate, an open source music streaming co-op

And here is the source code for the player which the above app loads up using an instance of React Native WebView: 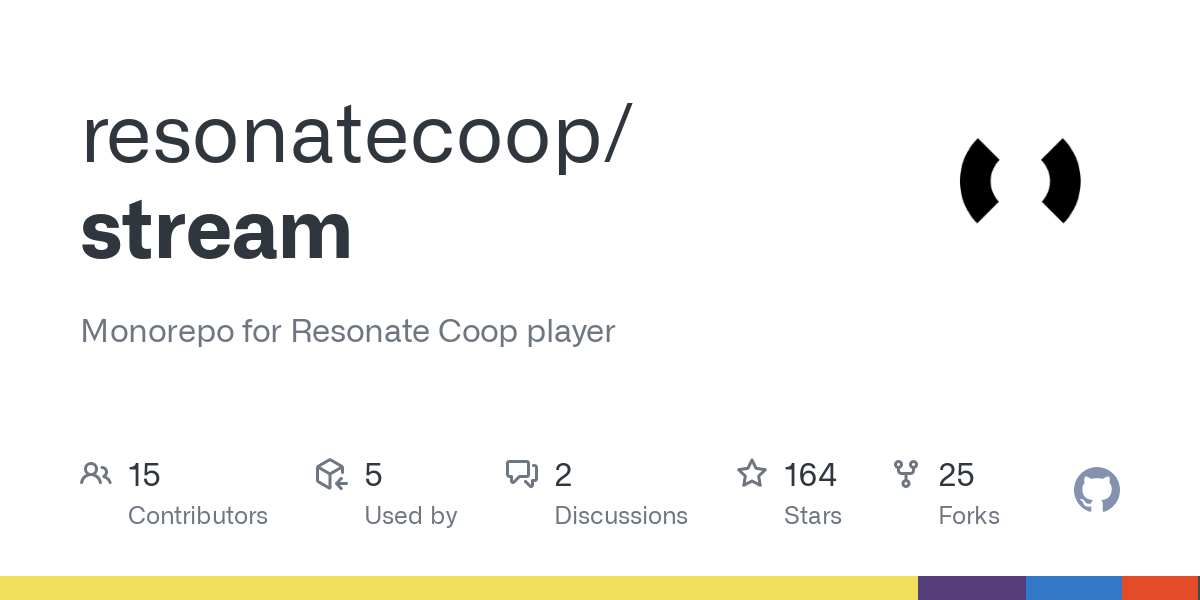 Monorepo for Resonate Coop player. Contribute to resonatecoop/stream development by creating an account on GitHub.

The player relies on MediaSession to provide these playback controls on notification screens.