Open Web Search - an alternative to the major search engines?

There is an interesting article in a German tech blog about an idea for European web-index (as alternative to the search engines from G… and M…). In how for this is realistic to develop a serious European alternative, is probably another (interesting) question.
For those among you who do not understand German, it might be worth asking DeepL or another translation tool to help you to better understand 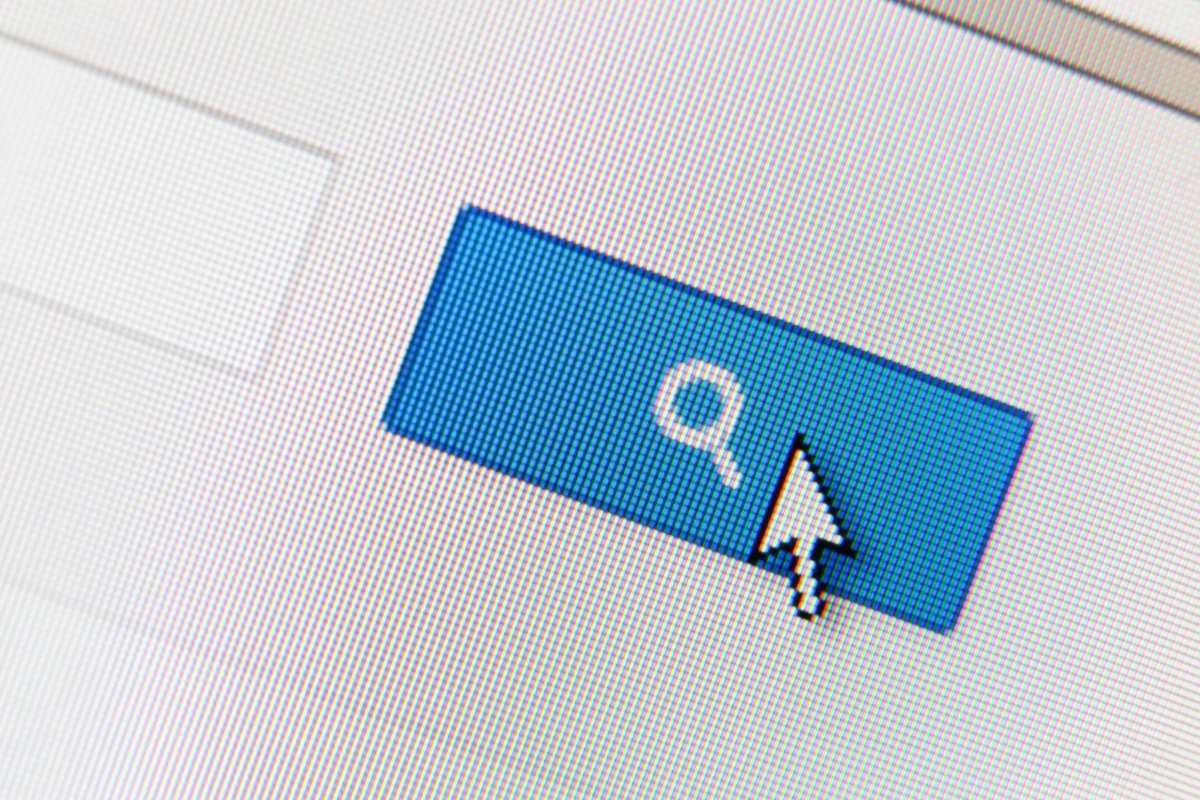 Sounds promising but is in early stages.
I really hope this grows into a viable alternative to todays big guy(s)

They don’t have their own search infrastructure.
DuckDuckGo uses Bing (as underlying search service) and I believe Quant too.

), and searched for an alternative to Qwant (to much Bing behind), I have recently discovered https://search.brave.com/, that I’m pretty happy of after a few month of exclusive use.
And they say they have their own search infrastructure

I think most of the alternative search engines plug in to Bing or Google. It would be a major task starting from scratch.
https://you.com Is another interesting new startup web search engine which incorporates AI.
Worth a look? Just saying

I’m interested in “alternative search” but also very conflicted. I’d like to see an index belong to the “commons”, but as the article points out, running crawlers is costly - at both ends. You’ll also spend a lot of money on crawling content farms that you then need to weed out again. Lots of adversaries in the attention economy. This is not even about “search” yet, just the index. I’m sceptical when it comes to EU top-down initiatives.

The ex-Burda-cliqz-now-Brave-Search people had a chutzpah approach: let the users browser do the crawling. Of course it failed because who would send off their browser contents and history even if you promise anonymization? But it was smart from an effort/energy perspective. Also: less expensive to run service can translate to user agency, less need to monetize. They left their knowledge tombstone at 0x65.dev.

About qwant, sadly there is a lot of bad news recently.
Also being based on bing is not the best choice in my opinion.

Sorry for only providing german article, but maybe deepl can help you understand ,

Qwant have change since they fired him. They still use again Bing but not 100%. Yes this guy isn’t the perfect guy but the team behind Qwant now, deserves their chance.

Oh i didn t know about that, really liked it until i found out about bing and that dude. Anyway hoping they get back on track…

I also have mixed feelings about Qwant and I hope they’ll be able to build up trust again. They for sure deserve another chance, especially as they offer in my opinion the best OSM experience out their. Finally a map where you actually find something: Qwant Maps

Right now, there is sadly no open and private alternative to Google/Bing index. Qwant, DDG and Brave are more like hybrid engines which rely on their own crawler plus a GAFAM index (Bing most of the time). For Qwant last time we knew they relied on Bing for something like 60-70% of web searches. Brave says it’s 95% independent but I don’t really believe them (it’s easy to cheat by including images, videos and news search to increase the numbers). But they do try (mostly Brave and Qwant, I’m not sure DDG really fixes it as an objective) to make their crawler independent. DDG is relying on the GAFAM as I believe their revenue is coming from Bing Ads. Brave Search apparently relies on cryptocurrencies and I’m not a fan of their CEO Brendan Eich. In the end I use Qwant because they seem to try to make their revenue independent by creating their own privacy-respectful ads network (Qwant Ads), even if there have been a lot of issues with them in the past.

As for Open Web Search, it’s good if it succeeds! But there’ve been a lot of people who have tried to do the same before, and I think the result is always pretty much the same: hard to catch up to Google and Bing’s decades of experience in a short amount of time and with little to no fundings.

Ecosia is also using Bing but protects privacy much more

and they plant trees for each search