Does /e/ OS remove CM stats or block trackers like so?

It’s always hard to tell what is a serious project and what is a honey pot. Just like it was the case with the “Crypto AG”. 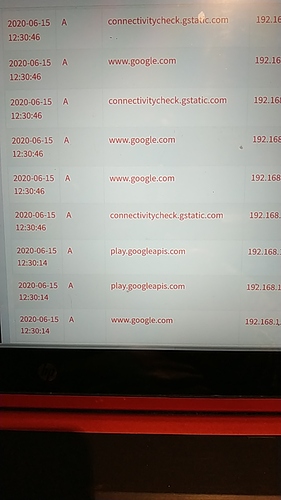 Both ROMs are marked as Untested. There is a disclaimer for this:

Disclaimer
Rarely will these builds be fully tested as we don’t have every device we build for, due to that these are provided without warranty and can damage your device. We are not liable for any damage done by using these, and you yourself will be at fault.

These need use a very common domain and URL in order to bypass whitelisting systems only permitting access to common domains / URLs so a domain like grapheneos.org would likely be inadequate. GrapheneOS leaves these set to the standard four URLs to blend into the crowd of billions of other Android devices with and without Google Mobile Services performing the same empty GET requests. For privacy reasons, it isn’t desirable to stand out from the crowd and changing these URLs or even disabling the feature will likely reduce your privacy by giving your device a more unique fingerprint. GrapheneOS aims to appear like any other common mobile device on the network.

There is a disclaimer for this:

Everyone disclaimers, et too:

Installing a new operating system on a mobile device can potentially:

So please only flash your device if you know what you are doing and are OK with taking the associated risk .

The /e/ project and its project members deny any and all responsibility about the consequences of using /e/ software and/or /e/ services.

Warning : Downgrading Smartphones already on Android Q or LineageOS 17.x to Pie or from Pie OS to Oreo or Nougat can cause instability or at worst brick some devices.

Hello @hotpotato, did you only register here in the forum to quote disclaimer texts known to me?

CustomROMs which aren’t tested by their builder due to lack of own device are generally unsympathetic to me. But since my curiosity is greater than my skepticism, I experience many a pleasant surprise.

Without advance information my TWRP-Recovery was replaced by the Divested-Recovery when flashing the ROM. Even the original LineageOS doesn’t appeal to me because of its old-fashioned user interface. It does what it should, but not much more. I don’t want to miss TWRP Recovery and its functionality.

The fact that after the first boot the system is automatically encrypted may be pleasing for fans of encryption, but it isn’t for me. I would at least like to be asked.and decide for myself. 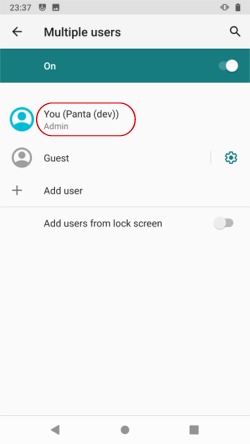 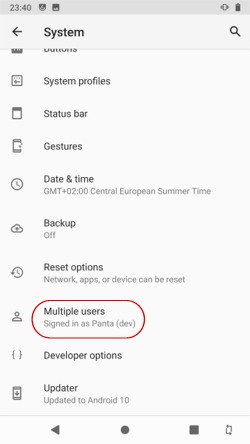 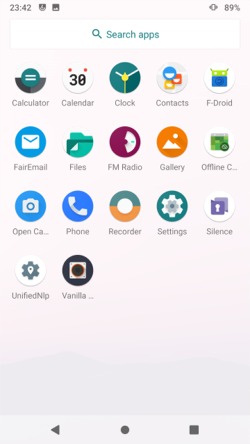 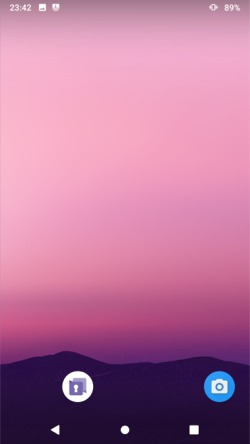 Now I’ve installed this ROM e-0.9-p-20200428-UNOFFICIAL-d855 from @Panta again and the chapter DivestOS is closed.Now the only hope that “our /e/ Panta” hasn’t moved to DivestOS.

I don’t need an explanation. A privacy oriented rom, as this rom is declared, such goolag calls must be stopped, removed from rom. That’s what e.foundation has done.

Can someone please answer my one simple question before all these side topics?

And then avoid the embarassing questions to help your advertisement.
What a weird way of doing things.

It doesnt inspire any more trust than the rest of it.
No thanks.

Please give me a link where I can read information from divestos org on exactly this point. Did I perhaps only overlook this topic? Help me! Then we will talk further …

/e/OS does not have a hosts file add- blocker. I build my own/e/ version which does have this. I like it.

I build my own/e/ version which does have this. I like it.

cool, what about a small HowTo ? Would be happy to try it on my builts

Yeah, it’s an interesting feature. Where in the ROM can I find the possibility to look into the list and edit it if necessary?

And cmstats program, does e remove it?

Where in the ROM

/etc/hosts as every Linux?

What is the “cm stats”, somewhat oldschool from cyanogen? The “LineageOS Stats” entry in settings is not there, if you mean that.

Install eOS and check it. You will ser, all is gone and no goolag connections like on your OS

Result: Not the animated colored DoS logo is displayed, but only that of Samsung - in an endless loop. The DoS-ROM doesn’t start.

Pleasing: This time, my TWRP Rcovery wasn’t replaced by the Divestos Recovery, as it was when I installed it on the LG G3 d855. 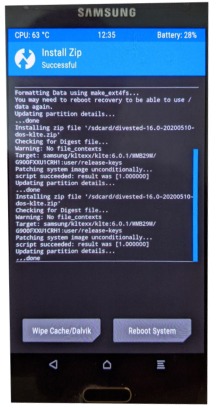 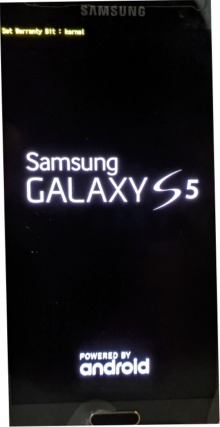 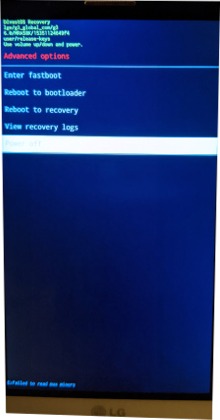 So the malfunction of the ROM divested-16.0-20200510-dos-klte is verified. Divestos would do well to change this as soon as possible to prevent a far-reaching damage to your image.