Not much in the way of updates this week as the major chunk of the work happened last week.

Check this guide for difference between /e/ build types

These devices were due for release a few weeks back. Expect to be released this week.

Devices have a ROM Maintainer.. Moving forward we will prioritize release of devices which have ROM Maintainers as that makes it easier for us to maintain them.

June 18 Builds are ready for these new additions. We will have the Maintainer test them. Will be releasing them for all users early next week.

FP3/FP3+ Builds v0.17 removed
Some users complained of issues with the v0.17 FP3 build. The same has been removed from the servers. The team is looking into the issue and will restore the build once the bugs have been removed.

Issues on S8 stable
s8 users reported an issue with v0.17. This was identified as an error thrown up by the device due to lack of enough internal storage space for the update. Team is working on resolving this.

New additions to the dev and build teams
We have recently added a couple of team members to the build and development teams. Looking forward to a reduction in the delays that we usually attribute to lack of resources

Dedicated resource for failed builds
One of the newly joined team members is working on resolving issues which caused a few of the device builds to fail. This includes the Essential mata PH1 among others. Will share updates as I receive them.

Post will be updated as more inputs come in

Will this allow OTA upgrade on A/B devices like the OnePlus 6T without having to reset user data ? Or if not, how am I able to upgrade without losing data ?

I own OnePlus 6t and I do OTA upgrade without loosing data for at least 6 months.

Good to hear but me and some others can’t: OnePlus 6T OTA update to 0.14-q results in failed update
Why is still not clear.

Any update on stable release please?

Already available for FP3 (I just checked). Only one remark: the message shown before the installation start speak about updating to 16 instead of updating to 17

Hi!
Was it a smooth install?
Thank’s

I happened to me the same that last three updates. I downloaded the update, installed it and when the FP3+ rebooted it says that there was a problem and “try again” or “factory reset”.

I tried to search something in forums about “slot a or b” but I don’t understand properly about what to do without use Easy Installer and erase everything to install 0.17q stable

Stable build : To be released later today …awaiting an update from the team

As reported by others I have also the issue with the unreadable contacts in dark mode (others reported this bug to the devs on gitlab). No issue for me since I prefer Simple Contacts (A premium app for contact management with no ads, supports groups and favorites) - https://f-droid.org/packages/com.simplemobiletools.contacts.pro

Hello, since the V0.17-q update this morning on FP3+, the LiveDisplay settings remain without effect. Impossible to change the screen settings.

I don’t know what to do. 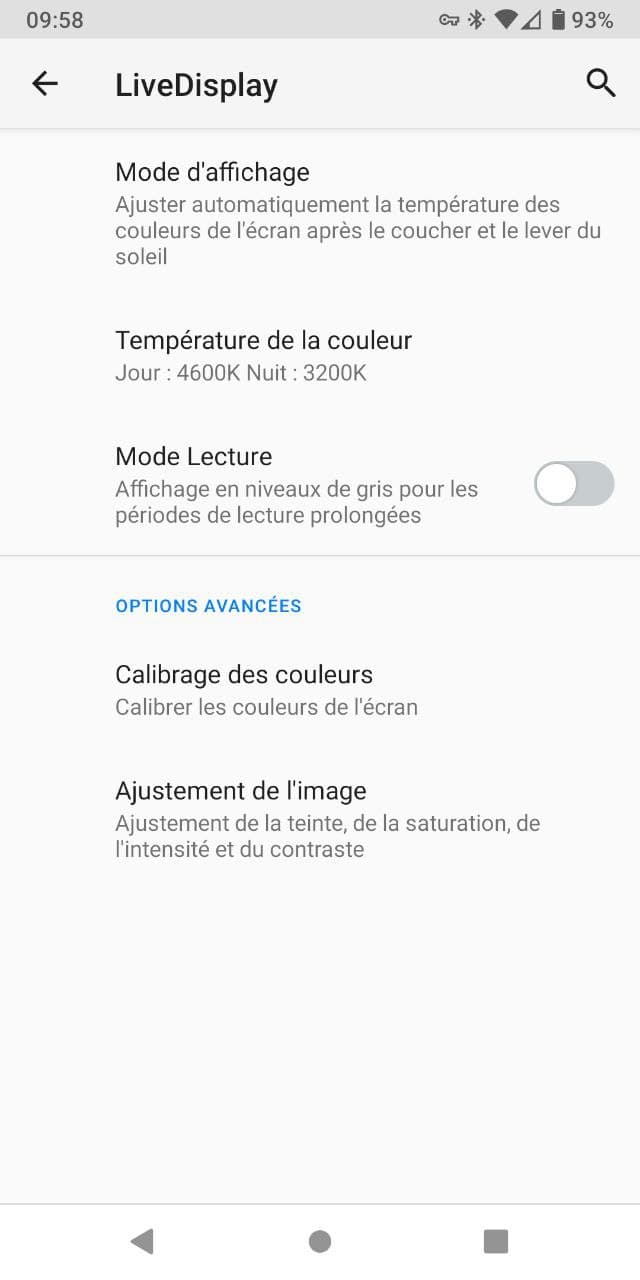 I guess you have the same issue: https://gitlab.e.foundation/e/backlog/-/issues/3163

Updated my FP3+ successfully to 0.17 stable and works great

Succesfully updated to 0.17 stable. It looks fine, we will see how it works.

There doesn’t seem to be a v.17 Q for the Essential Mata available yet. Any idea when/why? I’ve had major calling & Bluetooth problems since upgrading to v.16 and I’m hoping that upgrading to v.17 will clear things up. Thank you.

I just updated in the initial thread. We were able to identify some of the issues which caused the builds for mata to fail. Hope to release updates next week for most of the devices where the builds failed.

Many thanks for your hard work.

This topic was automatically closed after 6 days. New replies are no longer allowed.