My question is general, but here is also my more specific goal: I'm trying to install f-droid privileged extension and aurora services as system apps, so that I can queue the apps I want to install/update instead of having to tap "install", approve the installation, wait for it to finish, before moving on with the next app. I'm using a Fairphone 4, for which TWRP doesn't seem to exist.

I'm aware of the following: forum topic (and the previous question from the same person), gitlab issue, and the related questions/proposals linked from there (sorry, I have a limit of 2 links per post) however none of these fully answers the question.

I tried the following methods:

So my actual questions are:

Note that, as I stated in the beginning, TWRP is not available in my specific case, and even if it were, I would be interested in the question "Can it be done without it?". Rooting is probably not an answer, since the installation of magisk may suffer of the same probems (besides, I have gained root access from adb and this has got me nowhere).

Person from the links here

I never got this working, so I’m also still very interested in a solution!

I had the same need as you to have F-Droid and Aurora store as priv-apps. I now build a custom ROM for my device with this included, which works fine for me, but I understand why you are not keen on the idea.

Before I built my custom ROM, I used NanoDroid to install a variety of things, including F-Droid and Aurora Store. This post gives details of how I used it to install a working version of MicroG in place of /e/OS’s fork. Full documentation available here 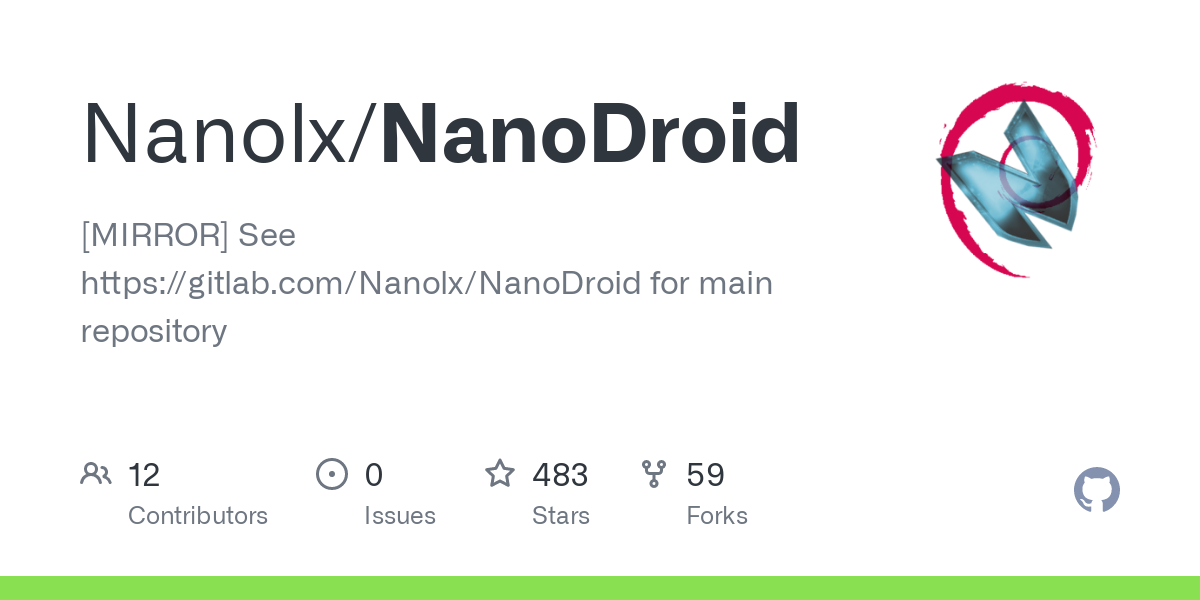 If you only want F-Droid and Aurora Store, then you don’t need to flash the whole package, just flash the ’ NanoDroid-fdroid module. I’m pretty sure that if you flash that zip file (via adb sideload) immediately after installing /e/OS, without first booting into /e/OS, then you should get what you want. Definitely worth a try anyway. Once installed, F-Droid will keep them up to date.

As discussed in the previous topic, this (NanoDroid) doesn’t/didn’t work on a Fairphone 3 (and presumably, Fairphone 4). Are you saying that you tried this on a Fairphone and it worked?

As discussed in the previous topic , this (NanoDroid) doesn’t/didn’t work on a Fairphone 3

Sorry - I haven’t read that topic in over a year

That may or may not be true. But it is worth a try I would have thought

Are you saying that you tried this on a Fairphone and it worked?

No, I’m not saying that: me devices are all Sony Xperias. But I still think it is worth trying NanoDroid on FP4. If it still doesn’t work, then we at least know a bit more

I’m using a Fairphone 4, for which TWRP doesn’t seem to exist.

Worth checking out this post in the Fairphone forums, which suggest that a working (but unofficial) TWRP does exist:

Here you can find TWRP (TeamWin Recovery Project) builds for the Fairphone 4. Please remember, that TWRP is not officially supported by Fairphone! Download: twrp-3.6.0_FP4-UNOFFICIAL-20211216: ...

Also worth looking at this recent tutorial for installing MicroG on FP4 using NanoDroid. The same approach may work to install F-Droid etc. (No need/point to root, and install Magisk though - just flashing the zip should work. If it doesn’t then installing via Magisk is unlikley to either. And signature spoofing is already enabled - for system apps - in /e/OS so no need for that step either)

Hi all, I am a former embedded system engineer. I tried to “degooglize” partially my Fairphone 4. Here are the steps, compilation of different topics and information already available. For more details about the different steps, go to the #fp4guides...

No, I’m not saying that: me devices are all Sony Xperias. But I still think it is worth trying NanoDroid on FP4. If it still doesn’t work, then we at least know a bit more

Alright, I have access to a Fairphone 4 now, so I can definitely confirm that the same issue exists there as well and NanoDroid doesn’t work either. As for other options, OP (@fflori) already tested and confirmed that those don’t work on FP4.

This would all be so much simpler if /e/ just included the F-Droid Privileged Extension in the normal ROM!