This topic is intended to discuss about this, before reporting it on GitLab

Through some time using /e/OS and Bliss Launcher I have been thinking about the benefits having an inherent icon pack to Bliss could bring to the appearance of the default /e/ graphical environment.

I really like the simplicity and the homogeneous taste of the icons for preinstalled apps on /e/. And I realized that installing third party apps diminishes that homogeneity, although most icons are adapted in some way – putting the original icon into a blunt square – .

My proposal, which I want to be discussed and criticized by the community, users and developers, is to create a Bliss Icon Pack and create icons for third party apps with some criterion, for the shake of a better, more homogeneous graphical experience.
The icons that wouldn’t still be on the pack would use the actual method to adapt to the appearance.

I personnally don’t care, when I look at my Signal, Telegram, Firefox, NewPipe, Flym, etc icons they are just fine.
Though I like the icon style of default apps, so I wouldn’t mind if there was an icon pack for my user apps. 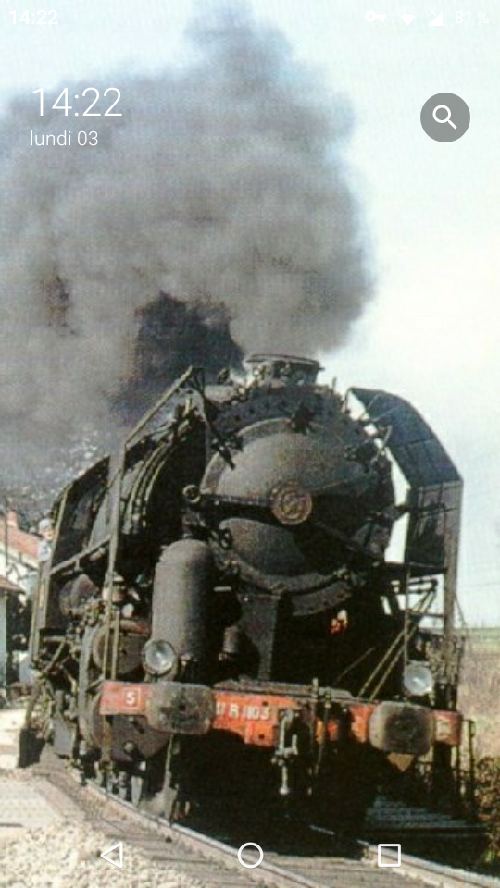 is this not already the case for several apps/icons? e.g. the SMS app has a different icon as preinstalled by /e/ than when you install it manually via Fdroid. For which apps is it not the case currently?

More seriously, a shot of my mix e/non-e icons, small, without text, to figure more… Some e ones are hidden (OpenLauncher). 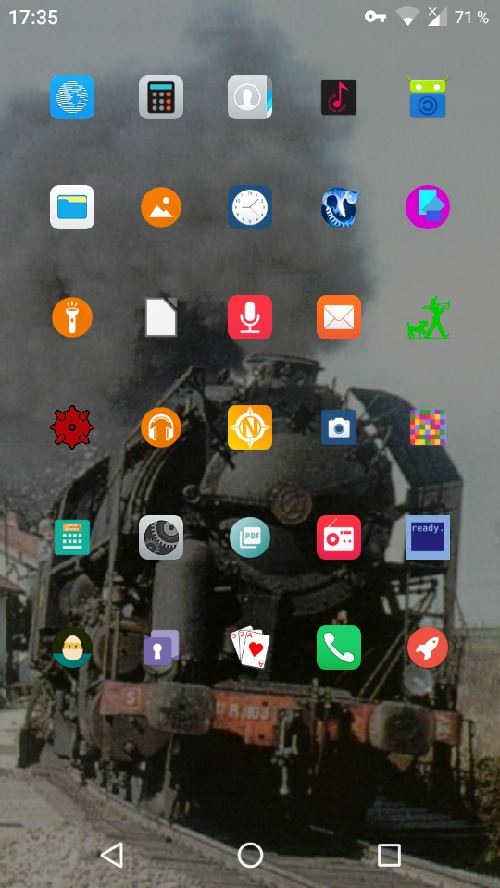 Thanks @trefix. I haven’t attach mine because having all icons into folders, it’s not so appreciable.

ah i understand now. is it common for Operating Systems to make new icons for non-preinstalled apps? Do Google and Apple do this?

No they don’t. But Themes on iOS were common on jailbroken devices (a few years back), to make all icons look the same way (and some were quite nice).

Som Stock ROMs do, as /e/OS does, some tiny change in the icons’ appearance, as making them squarish.

They are not icon package at all, but some kind of change.
My proposal yes is about icon pack. Searching on different repositories for Android, there are quite much icon packs.

I think that, although Google or Apple don’t make this at all, using an homogeneous icon pack could create even a more friendly environment (also for new users).
Changes in the icons may not be giants, but enough to have a common taste.

In fact, there’s no need to create an icon pack, it exists: Bliss Icon Pack
What dou you think about this, @amitkma?

I think that, although Google or Apple don’t make this at all

Are you sure ? After the first start of a ‘pure’ android (Pie on Moto G5, Android-One on Nokia 7+) I felt a strong ‘gg style’. Different but same ‘identity’ feeling as the blue material design in W$ 10…

Well, themes exist for Android, why not a eOS theme. 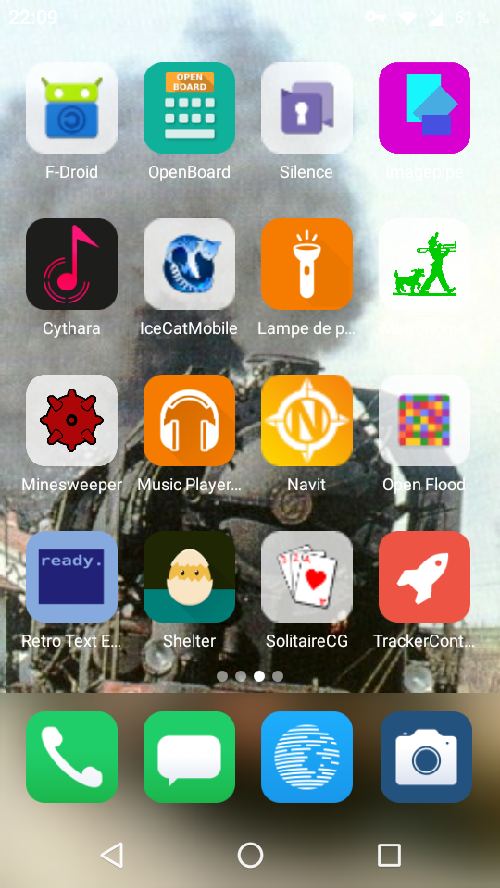 Well, that was what I mean with at all. I would say that they do not have an specific icon pack for external apps, but that they modify their appearances, making them squared or so.

Since the base icon pack is there we would just need folks who would like to create more icons for it I figure.
The current icon pack adds the background but doesn’t mask color wise. I’ve seen one mono/white icon pack attempt to mask apps with a whitish / light gray color but that was so so.

If there are no plans to expand BlissIconPack then it would be nice if the launcher would eventually support external icon packs. The current design is non-original so there’s quite a few matching packs that would still keep the look, like Elta maybe. Too bad it doesn’t cover a lot of FOSS apps like Ameixa (itself not a good candidate - too square and too small).

I don’t use Bliss launcher but would still like to see it gain some customization.

First step for community-made icons would be to accept the proposal.
Second, it would be good to have some criteria to follow when making icons.

All the other, time and work.

First step for community-made icons would be to accept the proposal.

You can raise a feature request on gitlab about the ability to install icons pack or add them by default, with a link to this thread

Well, it’s not so much about being able to install icon packs (what I’ll also report), but expanding Bliss Icon Pack to third party icons