Can I install /e/ on Librem5 or Pinephone?

have a look on pine64 wiki. There you will find a working Android10 version for PinePhone

Seems there’s even an Android 11 based build available now : https://forum.pine64.org/showthread.php?tid=10613

Seems there’s even an Android 11 based build available now

Thanks to Uncle Bob’s reply just above I found it and installed it onto sd card to boot pinephone. Never thought I would be looking at android on it! No camera, no phone and bug prevents screen turn off for sleep; but impressive nonetheless.

Video of android 11 on pinephone from the pine64 post linked above: 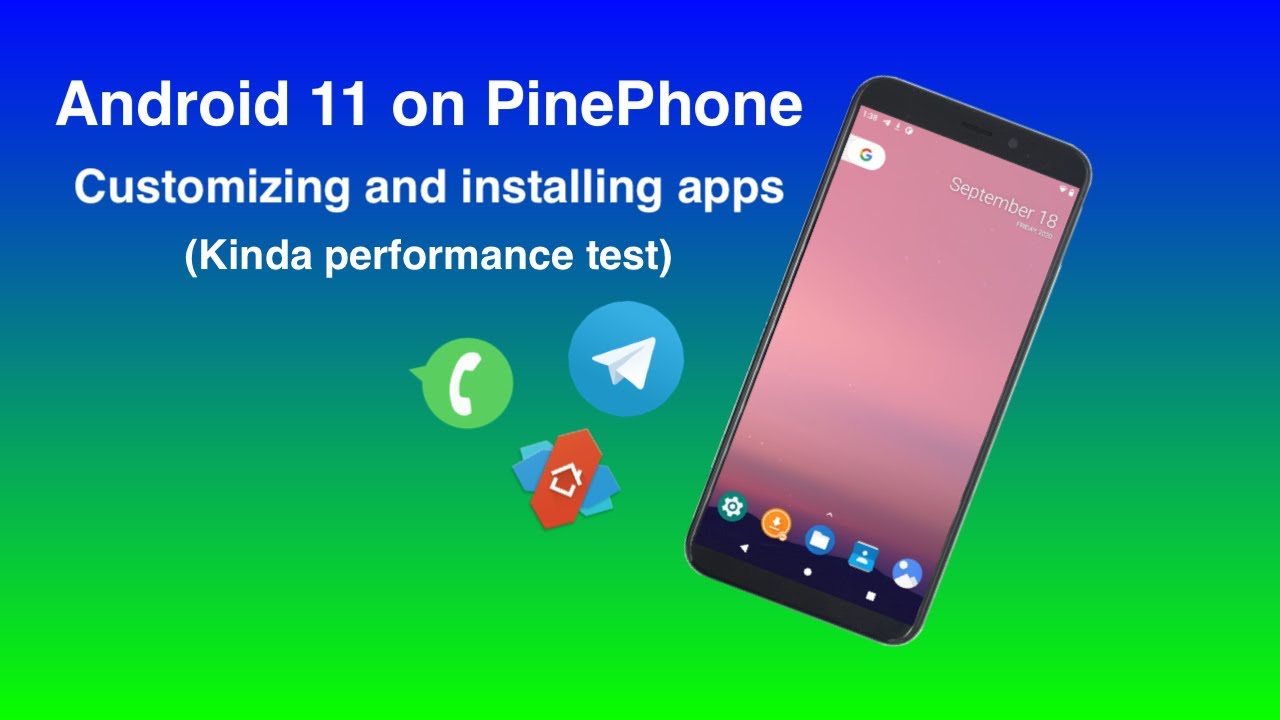 Yes, Android on PP is a pain. And for me it makes no sense installing android on a Linux phone. Mobian works very well and is a very active project

Agreed. I have Mobian on the emmc at the moment. I’m tempted to try the os multiboot option sometime; just on sd card.

Yes, Android on PP is a pain. And for me it makes no sense installing android on a Linux phone. Mobian works very well and is a very active project

I want to use android apps. For example, Uber.

why don’t use the web interface of Uber as PWA ??

Then you probably shouldn’t get a PinePhone - I’d say for the price you can get an Android Phone with better specs that can also run /e/. The PinePhone is a great device, but at an early stage. It’s awesome what the community makes out of it, but you should really think if it’s the right phone to fulfill your needs. Otherwise you’ll just be frustrated by an awesome project.

Maybe the Volla Phone is a more feasible option for you? It runs UBports and Android, I think it’s even (inofficially) possible to dualboot. https://volla.online/
Can probably even run /e/ due to it’s GS290 platform.

There’s also phones that can run postmarketOS to some extent, which also is based on Linux. This runs also on the PinePhone, I think it works okay-ish on some devices and maybe can dualboot or boot from SD if supported.