Two years ago, /e/OS was envisioned as a fully deGoogled mobile operating system (OS) and associated online services that focus on personal data privacy. That initial vision is growing, and the result is that in addition to being a great alternative to Apple and Google, it is progressively paving the way to a better, more frugal, and more sustainable IT world for everyone.

In the initial project description I wrote at the end of 2017 (Part1, Part2, Part3), I announced that the aim was to build an alternative mobile ecosystem that would be as easy to use as iOS and Android, while being more respectful of my personal data, and in particular be fully deGoogled.

We succeeded in turning this dream into reality. Through more than 100,000 hours of work, we polished and integrated various heterogeneous open-source software elements into a consistent offering: a mobile OS installable on about 100 smartphone models, and a dedicated cloud infrastructure that operates 24x7 for thousands of users. 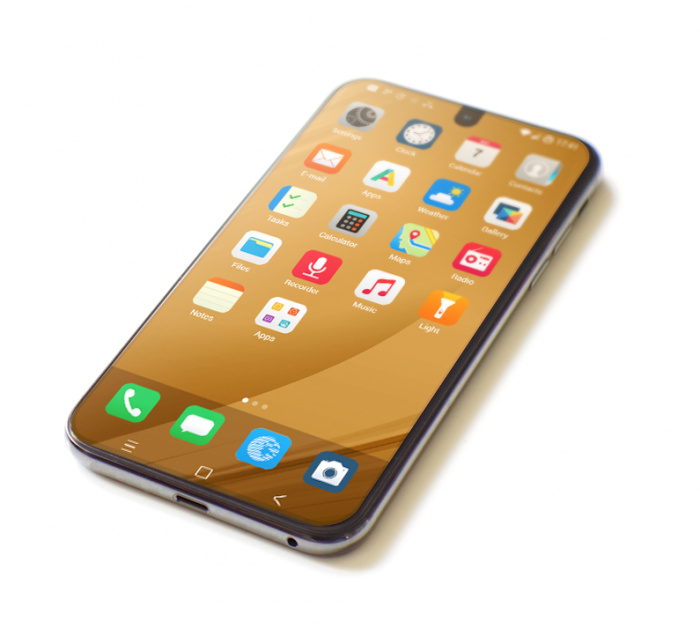 With 20,000 /e/ accounts opened since September 2018 and thousands preloaded /e/-smartphones sold, we can say that /e/, while not being totally mainstream yet, is a success!

But what I didn’t anticipate when we began is that the project would come to resonate more and more with an emerging trend: the quest for a more sustainable world. We all know about the challenge presented by climate change; the problem with the CO2 footprint, and the urgency to limit it as much as possible. 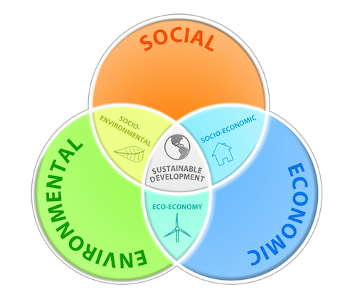 What we learned from early /e/ users:

1- they like to extend the life of existing devices. There is no need to have to change smartphones every two years, unless your hardware maker puts in place planned obsolescence. We are extending mobile OS compatibility over time for many devices. With /e/OS you can still use a 2013 Galaxy-S3 mini and it runs well for all internet services and most mobile applications…

2- many of them really like our preloaded /e/-smartphones that use refurbished hardware: many /e/ users enjoy using an /e/-Galaxy S8 or S9 which are very modern phones, and they got them for half the price they cost at release time. These phones have already had a first life, but after being cleaned, and sometimes repaired, they are like new phones. 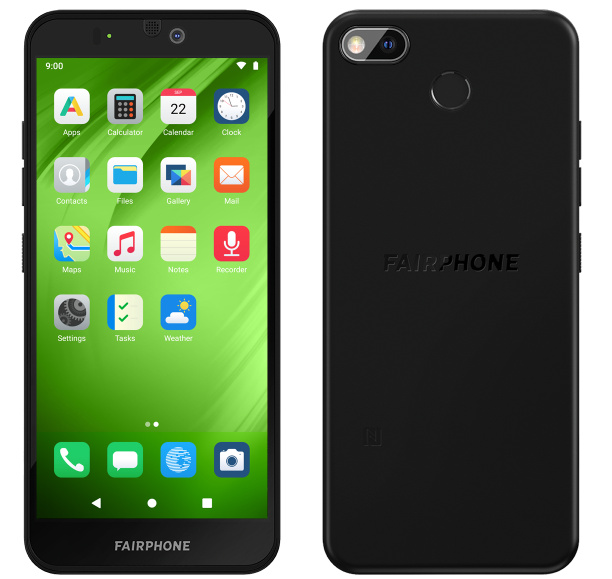 So what became increasingly clear is that… /e/ users care.

And they also care about their mark on the world, their carbon footprint.

In short: /e/ users aspire to a better world!

As a result, although /e/’s primary goal is and will remain privacy protection, we are putting more energy into making the project even more aligned towards a sustainable world.

What are we doing?

1- We are reducing OS energy consumption. By sending less data and reducing ads in the browser, we can decrease both energy demand on the battery and energy use by the network. A first comparison between /e/OS and stock Android on a Samsung Galaxy device shows an electricity consumption decrease of 15%.

2- We are working on a new default /e/OS user interface setting option that can automatically apply dark mode to all default /e/ applications.

3- We are progressively moving to renewable sources of electricity for all our infrastructure. We started two years ago with our backup servers and first build servers using renewable electricity. Last year, we added more build servers that are running in an ultra-low emission datacenter with zero carbon cost, located in Sweden. During summer, we moved all our /e/ cloud infrastructure, including storage and email, to a new datacenter in Finland that uses wind and hydropower exclusively as energy sources. We intend to move the few remaining servers over the next 6 months. 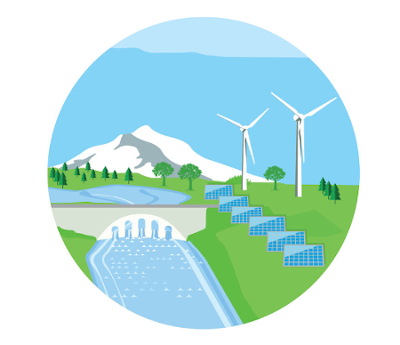 [ Credit: scusi.]
4- We are exploring a new approach for mobile applications called Progressive Web Apps (PWA). Every day they prove to be a better approach than OS-specific installable applications. Easier and faster to develop and maintain, and more cost-effective, their impact on the network can be lowered by a factor of 10. We have started to offer PWA through the /e/ Application Installer and we’re now going to strengthen this integration. 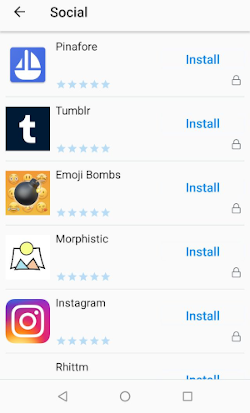 So what we see is a great “side effect” of our project goals: we are delighted to offer a better product not just for privacy protection, but also for improved sustainability. /e/OS redefines the mobile operating system paradigm for a more sustainable world.

And never forget: Your data is YOUR data!

While they like Apple products, they don’t like the fact that it’s a luxury brand and a social mark of wealth that only about 20% of the population on Earth can afford, and they don’t like planned obsolescence.

Nor the total control exerted by Apple.

For me it’s a great project. I’m eager to support such projects as much as I’m able to.
I’d like to add that /e/OS is also doing great on Xioami Mi4c (phone from year 2015) and LG G2 mini (2014) which has received Unofficial /e/OS version, but it works pretty good, as well.

A first comparison between /e/OS and stock Android on a Samsung Galaxy device shows an electricity consumption decrease of 15%.

@gael I have asked this before. So sorry for the duplication. Would it help if some of the CPU cores are turned of in certain situations? Methinks Samsung is doing this to save energy.

@ gael I am also keen to support this project.

I am interested in working with others to move this towards a more defined research question. It would be great to provide validated data that resellers could use to support claims for lower carbon footprint. When combined with phones that have replaceable batteries the ‘environmental footprint’ Points of Difference become even more compelling when compared to the 2 year throw-away model.

How can we move this forward?

What are we doing?

1- We are reducing OS energy consumption.

I’m sorry if I’m interrupting the party, but this seems to be one of those occasions where /e/ promises something without keeping it.

Reducing energy consumption might may be a goal (although the seriousness of the goal pursuit is not quite clear to me), but definitely nothing that the product delivers. Issue #1283 (Heavy battery drain when not on flight mode) has been open for 5 months now and a month ago the last developer was taken off it, since then there is no visible activity. The issue has been confirmed in the thread by several people for at least two devices. Several comment from users asking whether they could help by providing more information. For myself I could add that I used the FP3 with Stock Android 9, Stock Android 10, LOS 16.1 (unofficial), LOS 17.1 as GSI and /e/. /e/ has been the only one of these OS, where I experienced this battery drain.

The operating system drains the battery in standby within a short time, and /e/ has obviously lost interest in taking care of it. This does not fit the claim formulated here, or do I see it wrong?

This does not fit the claim formulated here, or do I see it wrong?

I can understand your frustration. I don’t observe this with my phone (purchased from e). But this is of little help for you. There are several reasons why this might not be handelt. Maybe it is hard to reproduce for the developers. But my statement is also of no help for you.
@Manoj, what is the best way to handle this. A message to ‘e support’? After all the FP3 is one of the flagship products.

what is the best way to handle this.

The best way is to share details on the bug which is opened. Have highlighted it to the team to update if there has been any progress.

@juri.gagarin you can update your issues with logs on the thread. The team was not able to replicate the problem of the battery drain so any logs or additional detail on gitlab will help.

Thanks!
@juri.gagarin hope that your problem will be solved.