This article was intially posted on Gaël Duval’s blog on April 23rd, 2021. 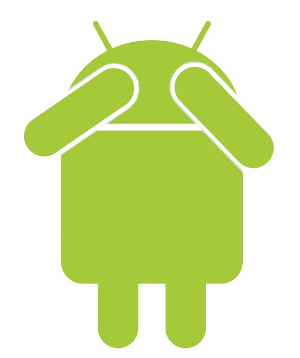 This is a first collection of facts about what happens in the Google Android operating system in term of permanent personal data collection. This has been found while working on /e/OS the mobile OS in which we actually try to address those issues.

Please contribute if you know about other facts, or if you think something is wrong, either in comment or by email (gael@e.email)

Android (AOSP) is an open source operating system maintained by Google. In its commercial version, that ships in 80% of the smartphones on the market, “Google Android” includes a proprietary layer called “Google Play Services”.

What we found in the Android operating system:

What we found in the Android operating system:

This may also speak to similar concerns; its outside my wheel house a bit, and only for browsers, but maybe relevant nonetheless, I hope. You may even have already seen it: Comparing the Network Behavior of Popular Browsers on First-Run

You can learn quite a bit about a browser from observing the requests it makes in its first moments with a new user profile. Often, a cursory examination will tell you a great deal about how the browser thinks about, and handles, user privacy and...