K-9 Mail is back. Version 5.8 now released. What improvements will this bring to /e/ OS? 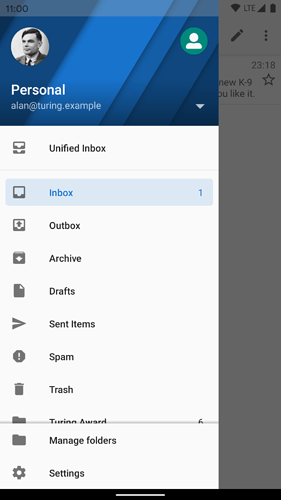 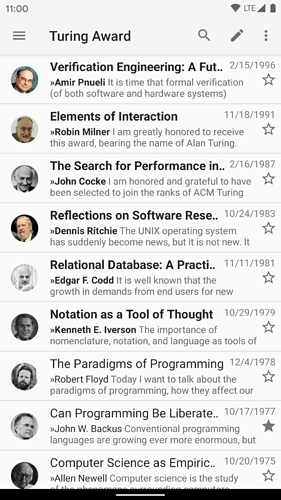 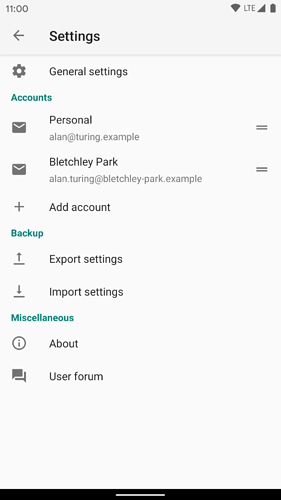 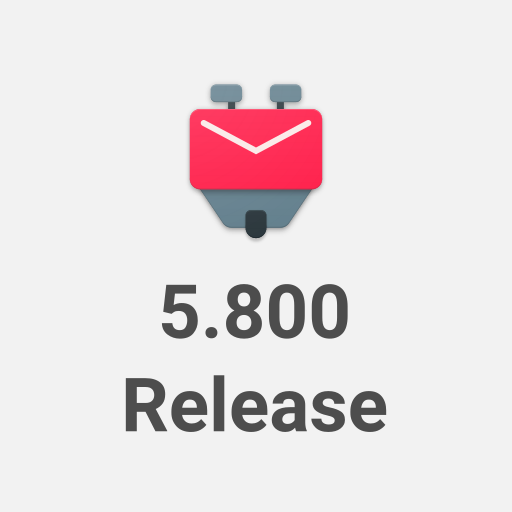 But two of the changes seem to be quite unpopular:

There is a gitlab issue (#2874) being worked on to merge these changes from K-9 Mail into the /e/ Mail app. /e/ are aware of the arguments around these changes, and have said (in the ROM Maintainers Telegram Channel)

The dev team will look into the comments and check if the changes can be implemented and it will also come in to the testing team to evaluate first before release to all users.

Big UI changes are always likely to provoke arguments and disagreements, which is why big phone manufacturers will do extensive user research and usability testing before making such changes. That is not really an option for developers of FOSS apps such as K-9, or for small companies with limited resources like the /e/ Foundation.

Whatever /e/ choose to do about the UI changes in K-9, expect to see complaints (here and in the Telegram channels) from users who think they should have done something different

Whatever /e/ choose to do about the UI changes in K-9, expect to see complaints (here and in the Telegram channels) from users who think they should have done something different

Very true.
They could just copy this great line from the K-9 announcement then … “You’re welcome and we’re sorry.”

In 5.800 we’ve made the necessary changes so periodic background sync and Push now work much more reliably.

This made me switch to upstream K9 after all. I had problems with the /e/ Mail app and had to manually start syncing at least once a day.

I had problems with the /e/ Mail app and had to manually start syncing at least once a day.

Being curious … Does it work without issues now with K-9?

(I don’t have syncing problems with the /e/ Mail App, but I started out with Android 5 and K-9, and like they hint at in the announcement from Android 6 on K-9 really became unusable for me, so I stopped using it. I only use the /e/ fork of it because the LineageOS email App I used with /e/ initially just stopped working one day.)

Being curious … Does it work without issues now with K-9?

I’ve been using K-9 v5.7nn betas since I started using /e/ (and before), and now the official release v.5.800. Push has worked for me without any issues (at least no issues that I have noticed).

In the last 4 days everything worked just fine with K-9.

There was also a problem with saving attachements and viewing calendarobjects, seems to be working as well in K-9.
Mind you I’m on an older build (unofficial), so possible this was fixed in the /e/ fork as well in the meantime.

Update: one week in and it has been rock solid. Do recommend.

I bumped into an interesting issue when testing latest /e/ builds, which caused my home broadband to get blacklisted / banned by my email provider

I bumped into a interesting problem while testing latest /e/ builds. I use K-9 rather than /e/'s fork and, to save time, I have exported email settings which I import on new installations. Recent versions of K-9 allow the app to continue after importing setting without entering account passwords. With 5.600 and earlier versions I had to enter passwords immediately after importing the settings. What seems to happen now is that K-9 repeatedly attempts to login to the email server without a valid p…