I have bad luck every time I update Pie builds on my mata. None have ever been bootable and I get thrown into TWRP. Usually have to start clean. This time around things got worse. Took almost two weeks to get back (mostly due to lack of time). But that’s neither here nor there.
[ what happened to double tap 2 wake? Not present in 0.10 ]

Been using Librechair as my launcher for some time. On another device running Lawnchair I was checking out their Telegram group and saw references to Lawndesk. Never heard of it but it was released earlier in the year.
It’s Lawnchair without an app drawer, essentially like Bliss, iOS, et al. Never been a fan of such launchers which is why I don’t use Bliss but decided to check it out on the mata.

Must say it’s not bad for a version 1.0. Picture Bliss with a lot of options that Lawnchair is known for. The At-A-Glance can make use of the OnePlus Weather app/widget as a weather provider also as well as use Chronus weather icons. Version 2.5.2 works nicely. Version 2.7.x crashes.

Essential PH-1 mata.
/e/OS Pie 0.10.
Lawndesk launcher. Available via Aurora Store and github. For some reason not reachable as I type this.

Excuse the number of screenshots.

How it appeared on first launch, auto-filling folders. 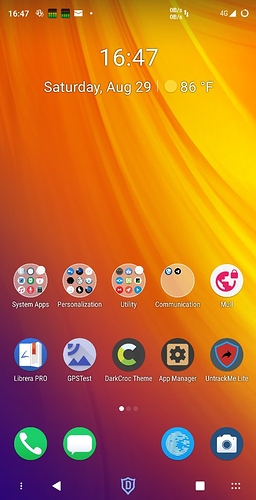 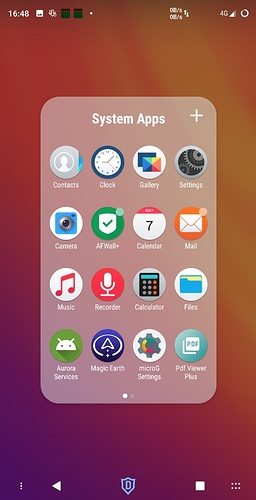 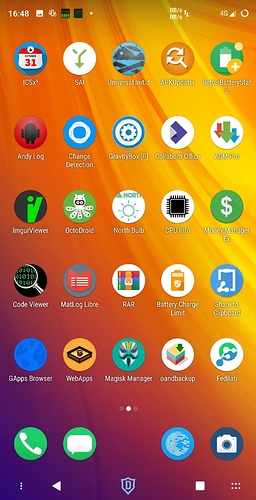 After customizing to make it like how I had Librechair.
Icons: Frost, Whicons, Plain, Oxygen Light. 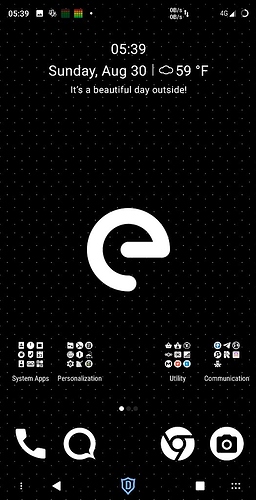 I used Transparent Widget to separate the folders in the middle there. 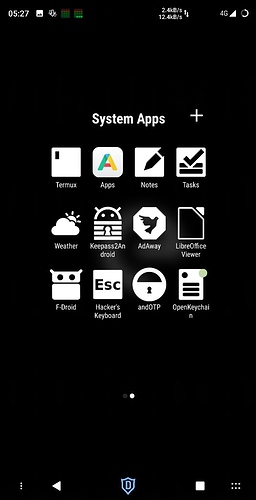 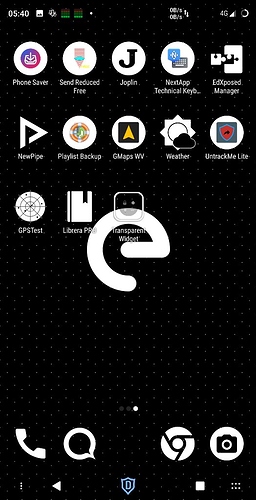 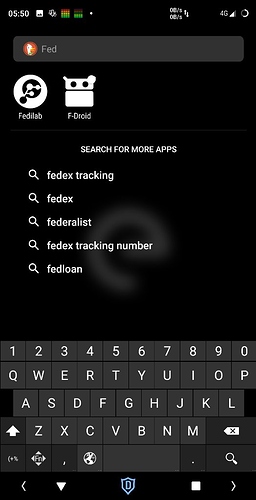