Samsung can track its phones location without cellular internet or GPS

Samsung seems to able to get the location of your phone from proximity to other Samsung phones around it. 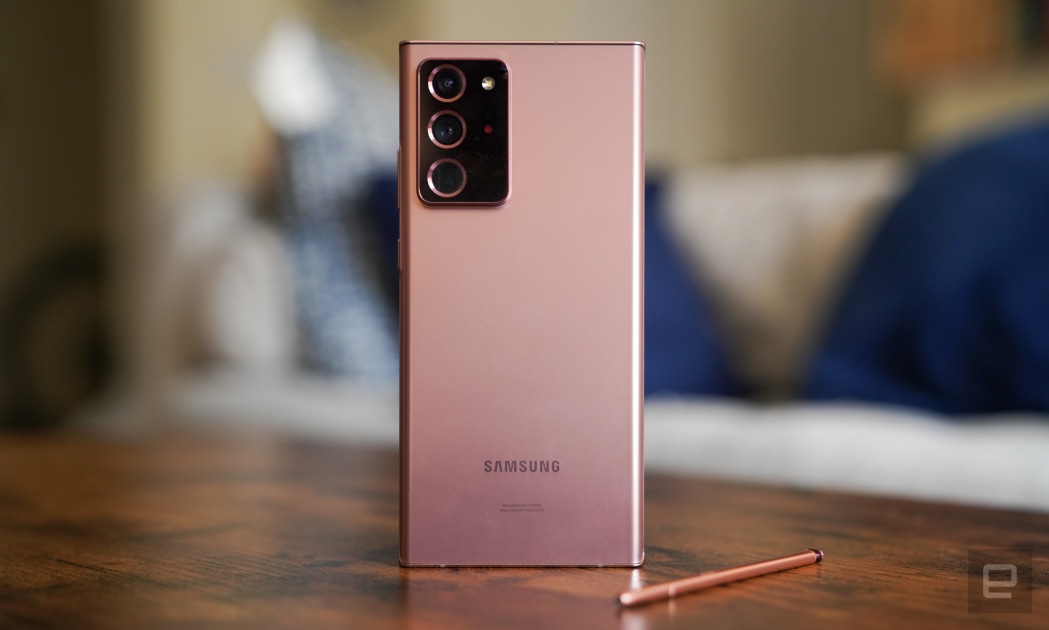 Samsung's 'Find My Mobile' now works when your phone is offline

Nearby Galaxy devices can scan for lost phones and tablets.

The article doesn’t say how it searches for other Samsung phones, it must be Bluetooth right? Any thoughts?

This isn’t really new but it’s good for people to know that “off isn’t off” - this is from Google and it is doing it for quite a few years. The wording on the feature is literally Allow apps and services to scan for nearby devices at any time, even when Bluetooth is off.

I can only presume Samsung wants to get on board with this with their own system and more there is a market for Bluetooth trackers that you can attach to your keys or similar. The problem is that in order to find a lost dongle you need to have a phone nearby that’s running the specific application for that system, which isn’t usually the case. However if Samsung could determine enough people to run this on their phones they might have their own independent Bluetooth scanning army, way bigger than anything else that exists now.

I hope you’ ll take the right way, trefix. No palest intention to patronize you, of course.

Probably worth a new thread but I’m too lazy: Google’s Own Engineers Confused By Privacy Settings

Are devices with custom rom affetcted by this too ? ( through any firmware ?)

Only if they include the Samsung Find My Mobile official app and if it works. So I think that would be a resounding “no”.

Also it appears that it would be usable (for now at least) only in the U.S. and S. Korea. And even there you need to enable it specifically to turn it on, if you really want it.

I don’t think it makes the slightest difference for phones, the location services are already telling you explicitly that they might use GPS and WiFi and Bluetooth even when you have them off. Would a thief use your phone only with Bluetooth on but without connecting it to internet ever again? Unlikely. Would you turn off mobile data and WiFi and leave Bluetooth on thinking “you’re safe”? Too naive. Let aside that things might not be off when you tell them to be off and with or without Samsung support somebody can be logging Bluetooth MACs from nearby but what’s more Google Location History (for example) is uploading the data when you’re coming back online (and it’s collecting it from time to time even with radios set to off). This is just what we know and it’s out in the open.