This week we will focus on :
Releases:

These Q builds should be released for all users by EOD or latest by tomorrow .

Working on the remaining upgrades that failed.

Q builds for these devices to be released today .

22 Mar Update
Apologies for the delay in the release of the stable 0.15 builds. Some device users reported the build was not booting automatically. The team has been asked to check why this is happening. The release of some of the builds which failed during the upgrade was also not done last week.
Hope to clear out this backlog by the start of this week.

22 Mar Update The Stable builds are being rolled out today. Should start showing up for various devices by end of day.

Thread will be updated

One of them is sailfish (Google Pixel). I’m patiently waiting for the Q-version. Any idea why builds for this particular model seem to fail constantly? Any hope for us waiting?

Q builds for the following devices have been made successfully

These Q builds should be released for all users by EOD or latest by tomorrow .

good news.
Can’t wait to try it out.
Will the update be offered via OTA or will it have to be done via TWRP?
If second option, a quick tutorial would be appreciated.

Thanks again for the great work

Hi @Manoj, there’s no OTA update on v0.15q available for my fp3 although I’ve seen the .zip-fiile in the dev-download section

No, unfortunately not. The updater doesn’t find it.

Let me check with the team on this and get back

My apologies. I misread the top posting and assumed the dev was already released and it’s about the stable channel.
Sorry for that, my mistake.

No, I am on the dev channel. 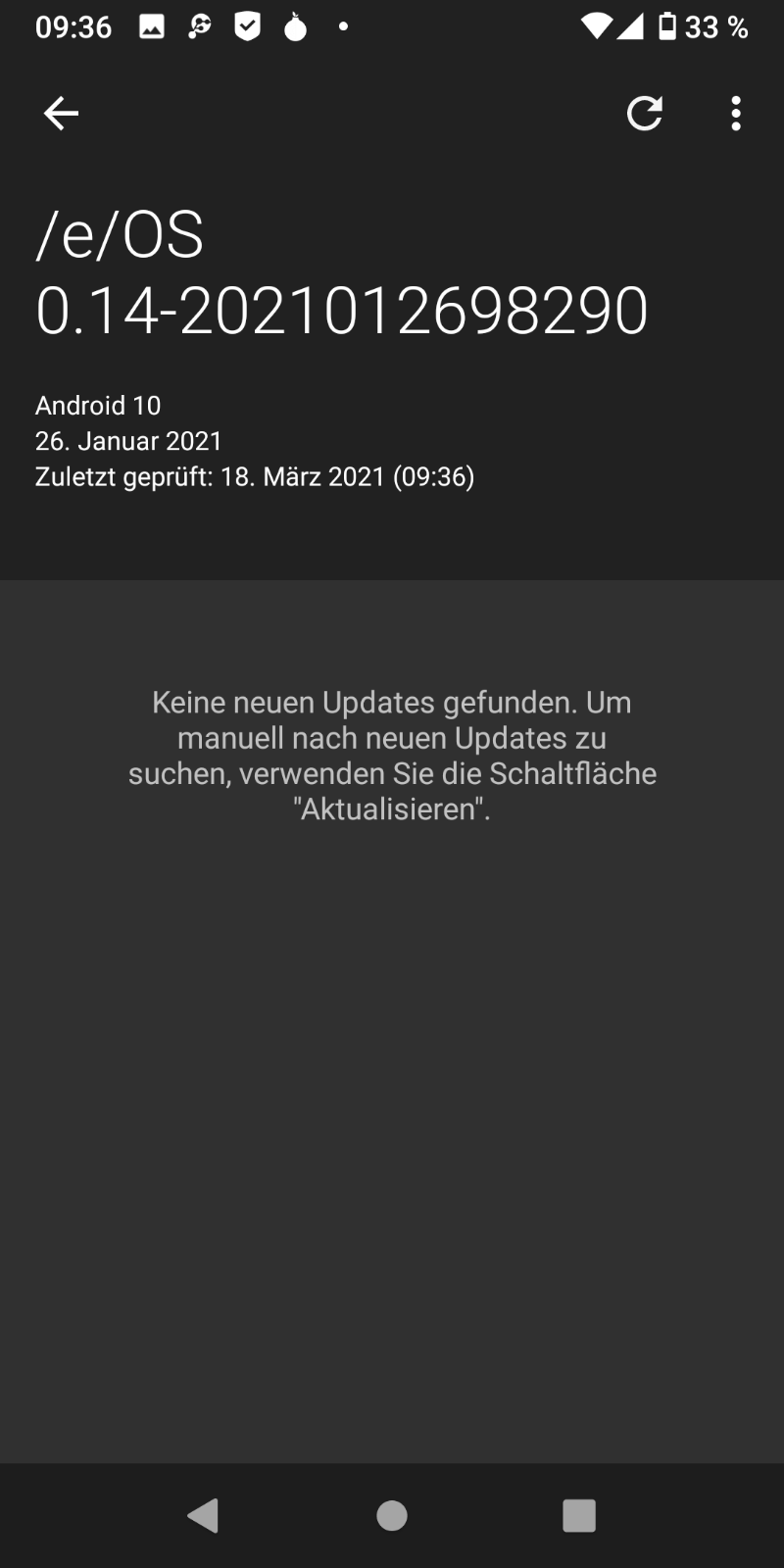 I see that Bacon is not in the “good list”

again. In the “List of issues” I don’t actually get much information. Could you “filter”

I can now see the OTA.

Will update once Bacon and the other remaining devices get built. Some of these devices have an issues with limited partition size which means they cannot support the full compliment of /e/ apps. That requires a minimal build to be made for these devices.
Will update if there is any progress.

Many thanks to the whole team!