As there is no specific page for the Z5 Compact - suzuran, I thought I’d start this page to raise a few, though for moment minor issues with the latest e-0.18 build dated 28 August.

I’m not sure if I should file a bug report for this issue because while confusing at first it doesn’t stop you using the dialler as long as you know where to tap!

Thanks for sharing your feedback.
as a workaround, try simple dialer from F-droid 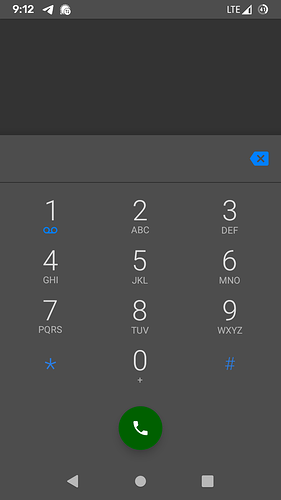 Yes, I can see this as well, but the issue occurs when you are already calling and need to use the dialler to give an answer to an automated answering service, for example.

That works for me also. Maybe there is some other setting. I had to renew my car insurance recently so I can assure you the dialer while on a call works for me

Its a long shot, but I changed the font from the default font, maybe that made the difference 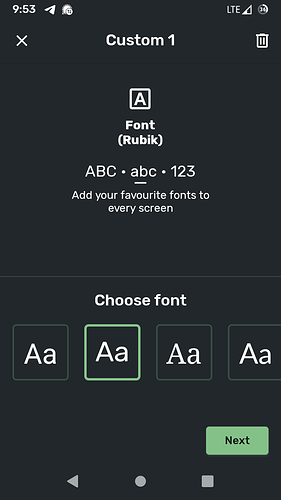 sorry not sure what an OTG connection is, but the only time i might have been asked about that was when i was initially putting /e/ on the phone… which is a while back and I don’t remember.

The font problem is a known issue with the /e/ OS 0.18 builds for several devices. It is fixed in the latest code (I’m testing an Android R / 11 test build at the moment, and it’s fixed there.) I’m sure the fix will make it into the 0.19 builds which should be along in the next couple of weeks (or months