Have a look in /settings /dev options /memory usage by applications…

OK, so it’s better relocking the FP3 bootloader later than the strict /e/install process.
When you have installed all your favorites applications, setup all your preferences and have created backups.
Thank you.

OK, so it’s better relocking the FP3 bootloader later than the strict /e/install process.
When you have installed all your favorites applications, setup all your preferences and have created backups.

What for?
Locking the bootloader forces a factory reset as well, so your Apps and data would be gone.
And restoring the backup with TWRP would need an unlocked bootloader.

You could also go for an adb backup

OK
I am not in that case to have a FP3,
But i am curious…

ADB backup is deprecated and restore doesn’t work reliably (seen this myself, but it’s all over the internet, too).

The only change compared to yesterday is the SD card addition.

When the OS asked, did you incorporate the SD card into Internal Storage, or did you leave it as (removable) external storage?

In the former case you are handing over the integrity of your whole Internal Storage to a rather flimsy SD card, which will probably somewhen fail (I have a few lying around already which can’t be written to anymore) and might take the whole Internal Storage with it.
And if the card is on the rather slow side it might cause performance problems.
I don’t know why /e/ still has this feature, Google themselves removed it from recent Android, so the stock Fairphone OS doesn’t offer it anymore, at least not via an easy tap on a button.

In the latter case … is the issue gone when you remove the card again?

So Android Platform “consume” 875Mo of memory, Tor Browser 406Mo Android system 167Mo and after it’s lower than 100Mo for the last 3 hours … for a total of 1.9 Go i.e. 51% of memory ! When I check the last day, 12 hours and 6 hours values are almost the same.
Concerning the SD card, I use it as an external storage and removing it didn’t change anything.

I presume you have shut off the device,
Then rebooted
Could you create a bug report and share it ?

Don’ t receive any bug report … Do you mean create or send a bug report and share it with you ?

I can’t analalyse it cause I am not so tecky but another guy could…
I advice you to copy it to your ecloud share it and send the link by Private Message,
but not to me, sorry…

You will find some HOWTOs here on the way to generate a log file (a bug report), but a computer with ADB is needed. This HOWTO will show you how to generate a bug report in less than 2 minutes the first time, and in a few seconds once you know how to do it. (My /e/ version is on Oreo, so it might change just a little compared to yours) Click on an instruction to see related screenshots ! 1) Enable Development Settings

I’ll see tomorrow what I can do …

We need a benchmarking tool for FP3. Now I don’t know what OP thinks is fast or slow.

Well you can see it, and if you can find an older smartphone with /e/ you can compare

I dont have older /e/ smartphones.

Can you make a video with an external camera?

Maybe /e/ is basically slow on the FP3, but nobody knows because there is no comparison to the older FP2. But would the e.foundation then sell devices with it?

Sorry I dont have time to make and post a video but I have reported a bugreport and I will try to get the log, and then we will see what /e/ team says. What I can share is the memory app usage, about 50% used, I don’t know if it is a normal use : 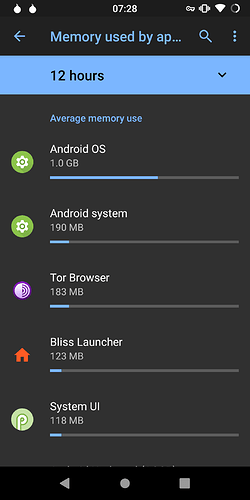 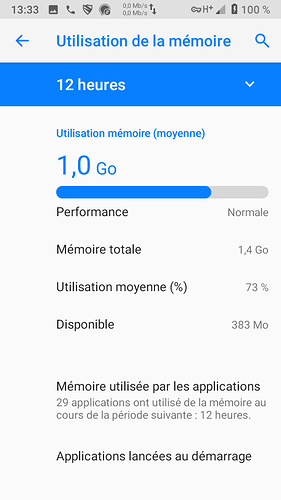 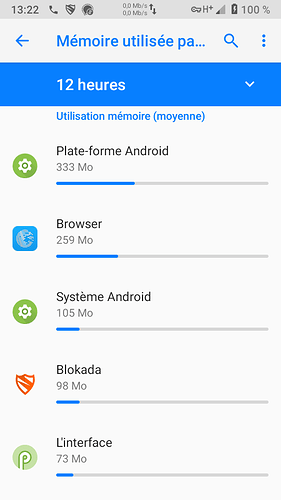 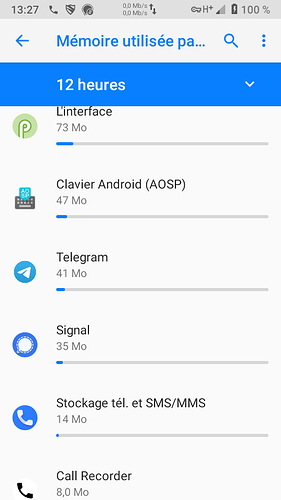