You could research whether a GSI image would work for you.

[development] An /e/OS Generic System Image (GSI) has been a long standing request from /e/OS users. In this article, we’ll share details about the official /e/OS GSI, which will be released soon. We assume that the reader has an average knowledge of technical terms, as there are some peppered across this blog post. It would not be possible to explain all the terms and definitions, though we have attempted to keep the narrative as simple as possible. What is a GSI ? Before we jump headlong … 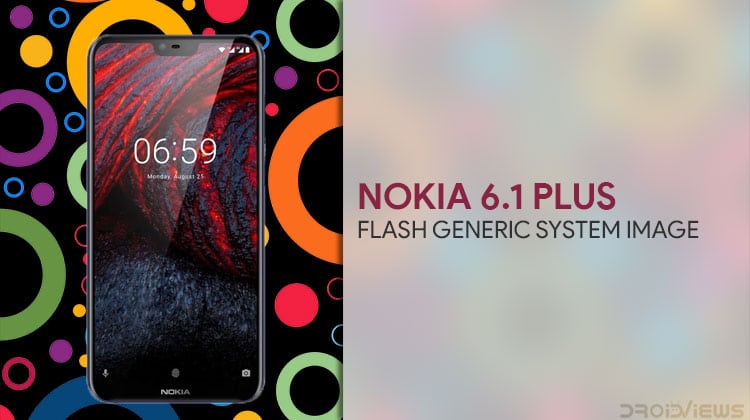 How to Flash Generic System Image (GSI) on Nokia 6.1 Plus | DroidViews

It may be possible that an /e/ GSI might work, but not until the ‘unlock bootloader’ problem is solved.

If you want /e/, I think you will probably need a different phone 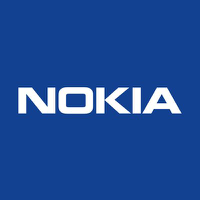 There’s still no official way to unlock this phone’s bootloader, but there are unofficial ways, so here’s an unofficial /e/OS build for it

Here’s an unofficial build for this device. Built from the v0.23.9-r tag. This is completely untested so please backup your existing setup before flashing Release notes are here: Device details here https://wiki.lineageos.org/devices/PL2/ Installation instructions here https://wiki.lineageos.org/devices/PL2/install Before you can install it, you will need to unlock the bootloader. There are no officially supported ways of doing this, but there is information on the net. Follow those …