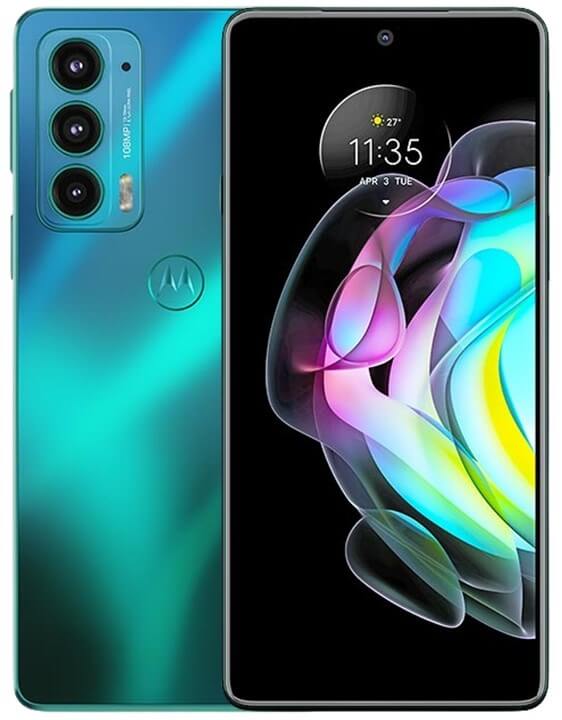 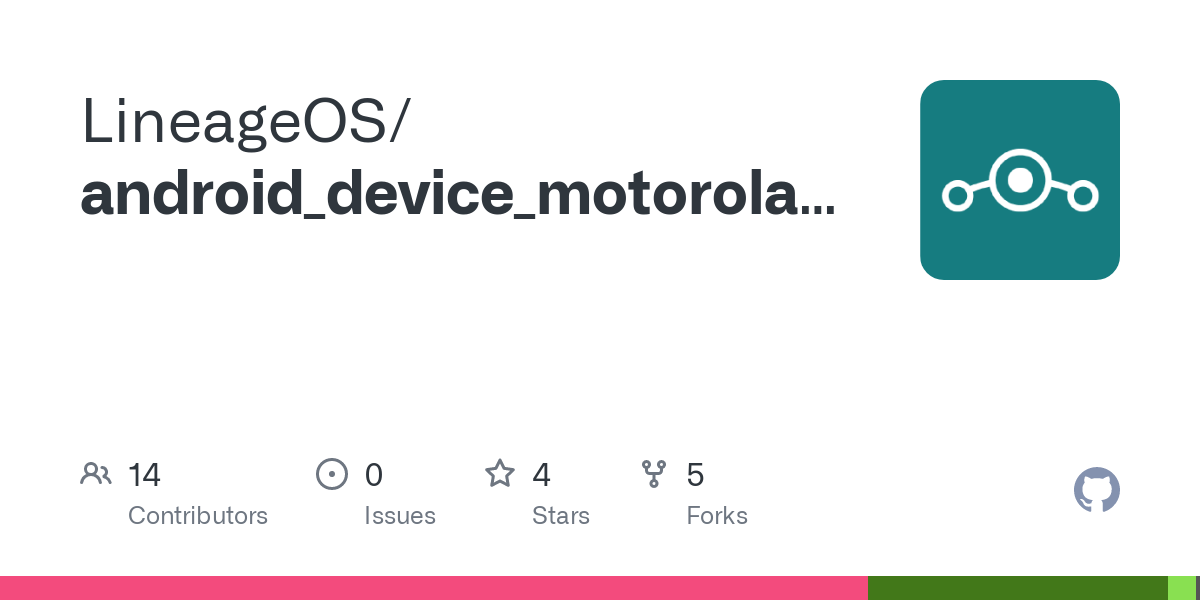 Contribute to LineageOS/android_device_motorola_berlin development by creating an account on GitHub. 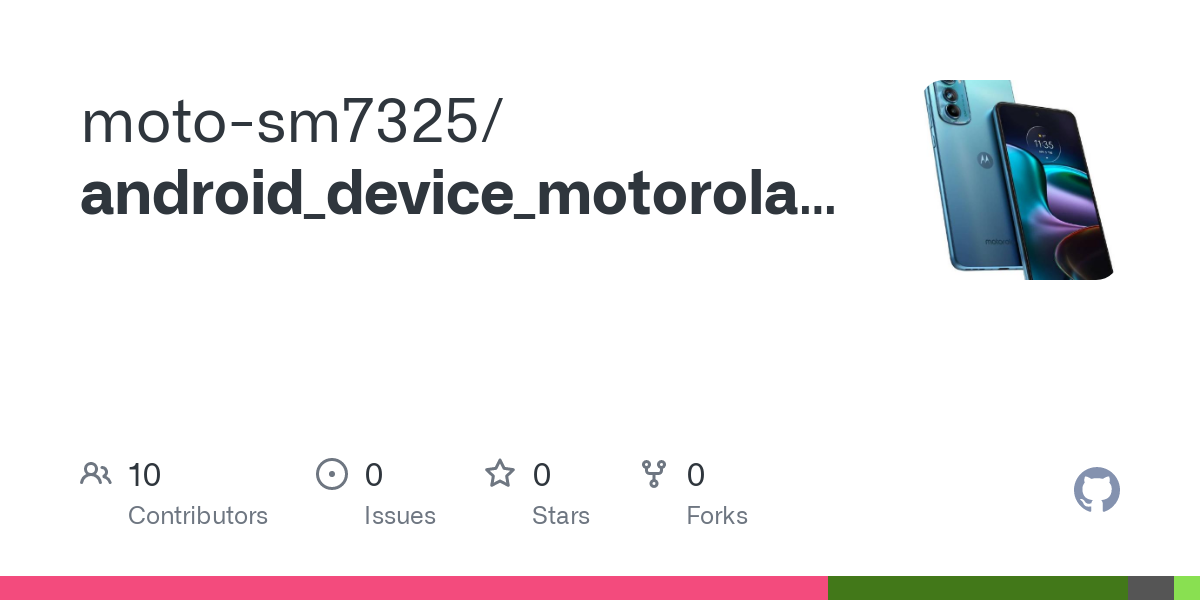 Contribute to moto-sm7325/android_device_motorola_berlin development by creating an account on GitHub.

Could you please re-format this request to look like this one ?

Anyway, be sure to always share sources trees links in device request:

Contribute to LineageOS/android_device_motorola_berlin development by creating an account on GitHub.

Contribute to moto-sm7325/android_device_motorola_berlin development by creating an account on GitHub.

Done. first posted quickly by mobile at night. Sure could have saved as draft first, but now it’s there. Hopefully all specs went right. I know some sources says it’s AMOLED screen, some resellers says OLED. Basicly the same so leaved as OLED.

Thanks, hope to see a build for it soon.

If you wanna try build yourself, check out these guides:

I was asked in another thread I started to pull together all the links - to these forums and elsewhere - that I have found useful. After a while, I decided to pull that information, and other stuff I have learned since I started trying to build ROMs. After a while, I decided to take all the notes I had made and convert them into “Beginner’s Guide”. This is not intended to duplicate information from the Official /e/ OS How to Build the /e/ ROM? document.and the other information in the /e/ Doc…

Last but not least, consider GSI until a build will be out:

[development] An /e/OS Generic System Image (GSI) has been a long standing request from /e/OS users. In this article, we’ll share details about the official /e/OS GSI, which will be released soon. We assume that the reader has an average knowledge of technical terms, as there are some peppered across this blog post. It would not be possible to explain all the terms and definitions, though we have attempted to keep the narrative as simple as possible. What is a GSI ? Before we jump headlong …

Last but not least, consider GSI until a build will be out

Actually I made that request for a friend, so can’t try anything myself now… But got to admit, that could very well be also my next phone, only negatives for me are battery + size could be bit smaller. But it’s not easy to find new phone (ok last year model) which has official lineageoa support. That + no gapps will made even 4000mAh battery last ok.