I understand Whatsapp is not exactly the main/favourite subject here but I have to use it + hope this will change in the future.

My problem: I don’t get notified about whatsapp messages and calls. It’s only when I open the app that messages arrive.

Any idea on how to solve this ? Is it solvable ? I have already set whatsapp notifications priority as high through the phone’s app settings and didn’t work.

No, i have running what’s app under shelter without microG on my phone and I’m getting messages/notifications. So it has nothing to do with cloud messaging.

It was off, and said disconnected. I turned it on but it keeps saying disconnected anyway.

All right thank you for clarifying my doubt, so WhatsApp, like Signal brings its own notification system.

So you have two ways to receive your notifications : with or without Google services called Google Cloud Messaging (GCM).

Some apps need absolutely GCM to get notifications. In that case, using the GCM feature or MicroG is necessary. Here is the solution to make it work :


You will have to install WhatsApp again. If not, WhatsApp won’t be registered in MicroG.

Some apps have their own notification system when GCM isn’t detected (or if the app doesn’t want to use google services), like Signal and WhatsApp.
In that case, the app needs to work in background. So disable the battery optimisation of the app in Battery setting, and in the Trust section (Trust in Oreo, it’s called differently in Nougat), leave the “Start at boot” and “Keep alive” switch on for WhatsApp.

Does Wire need GCM?
I read on some phones that it is not, but right now it’s not working for me.

According to what I read about Wire, it doesn’t need FCM/GCM. I don’t know if it can use it though.

Have you read this from:NoGoolag ?
Cutting the Wire

It has recently come to the attention of the PrivacyTools team that Wire, the popular end-to-end encryption messaging platform had been sold or moved to a US company. After a week of questioning, Wire finally confirmed they had changed holding companies and would now be a US based company in a move they called “simple and pragmatic,” as they worked to expand their foothold in the enterprise market. This also came alongside the news that Wire had accepted more than $8 million in Venture Capital (VC) funding from Morpheus Ventures, as well as other investors.

Morpheus Ventures holds a portfolio including companies in healthcare, voice AI, life insurance, and retail customer data analytics: All sectors that have historically used invasive data collection methods to survive. Why would a VC with a portfolio centered on consumer data want to invest in a company whose mission claims to protect that very same information?

Earlier this year, Wire announced they had entered a partnership with FedResults, in a move that would bring Wire’s secure messaging platform to US federal agencies. This raised a few eyebrows, but did not alarm the privacy community as Wire remained Swiss based and beholden to Switzerland’s strict privacy laws. Today however, while much of Wire’s business will continue to be run out of their Swiss offices, with new US-based ownership it is not entirely clear how much jurisdiction the United States will have over Wire data.

This is alarming because it is well known that Wire stores unencrypted metadata for every user. 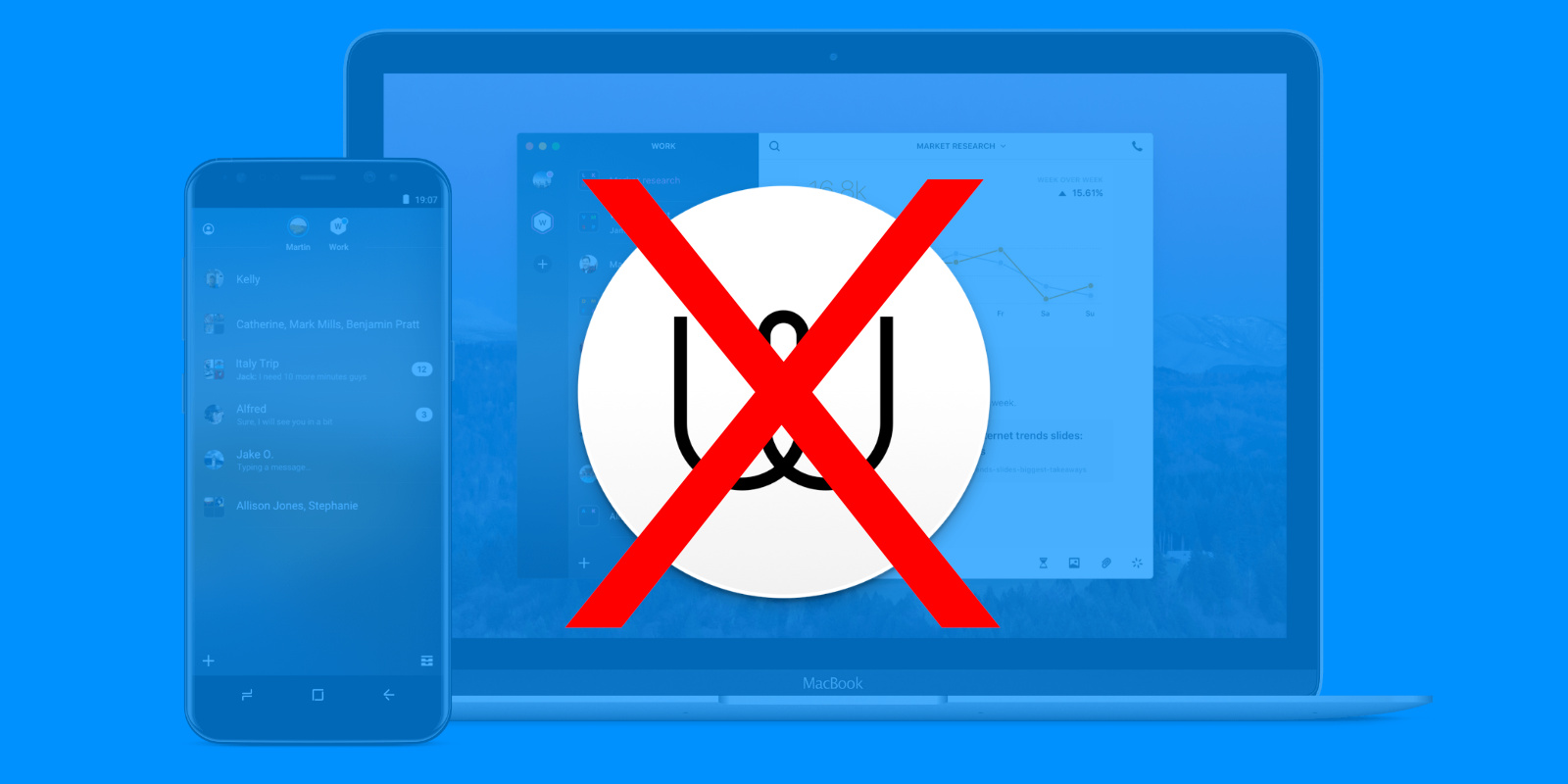 It has recently come to the attention of the PrivacyTools team that Wire, the popular end-to-end encryption messaging platform had been sold or moved to a...

I read about that, they are saying that the servers are still in Switzerland and developers in Berlin if I remember correctly. That US entity is because of financing. Well, yes, this is what they say but these are not so great news for an app like that. Hopefully they did not sell Wire’s future.

It shouldn’t need FCM/GCM, on the nexus 5 push notification is still not working though atm (others like matrix, signal, etc. are all ok).

Never experienced that with my iphone…

Hello everyone.
Coming back after a long long time for a feedback and a thank you to @Anonyme!
Matter of facts Whatsapp started working just by disactivating battery optimisation (had overlooked that point).
Just recently instead I started using Signal too, and I had the same no notifications problem. Disactivating battery optimisation wouldn’t do it this time, so I went on with the instructions by @rumo and that solved the thing. So many thanks to you too

so I went on with the instructions by @rumo and that solved the thing. So many thanks to you too

tks for whatsapp, I had that problem. It’s running in Shelter mode.

As for Signal, how did you solved your problem ?

As for Signal, how did you solved your problem

There is a long post regarding that issue. It’s a problem with latest apk. All are hoping that it will be solved with next signal update