A little while back I have started a thread asking if and when there would be /e/ merchandise available and/or a store online. Despite positive feedback by the community there was no official reaction by the Devs. 3 months ago I directly contacted the Admins offering my help in setting up such a store. After an initial answer the thread went silent, and has remained that way ever since despite a repeated request sent by me 20 days ago. Neither has my initiative been approved of nor rejected, it has just been ignored. I might add, that either reaction would have been fine by me considering the amount of work that the Devs have on their To-Do lists. Instead I was just left hanging.

3 months ago, I experimented in reproducing the existing slogans and logos using Gimp in with the intend of using them as designs in such a store. It was easier than I expected, and considering that they have no use in a non existing merch-store, I want to make them available to the community here.

If you produce slogans etc. yourself please share them here so they can be used by everyone.

I have just sat down, and created a few more stickers.

The link to the website, b/w
The /e/ logo in colorful/b/w
Two different versions of a " 6-/e/" logo, consisting of the 6 logo-colors.

I would be very happy to get some feedback. If you got some Ideas yourself please share them with the community, or tell me about it.

Great idea,
I’ve just added the slogan “My mask protects my health, and my phone my privacy”

Well “my mask protects your health, and my phone my privacy” doesn’t has that ring to it. 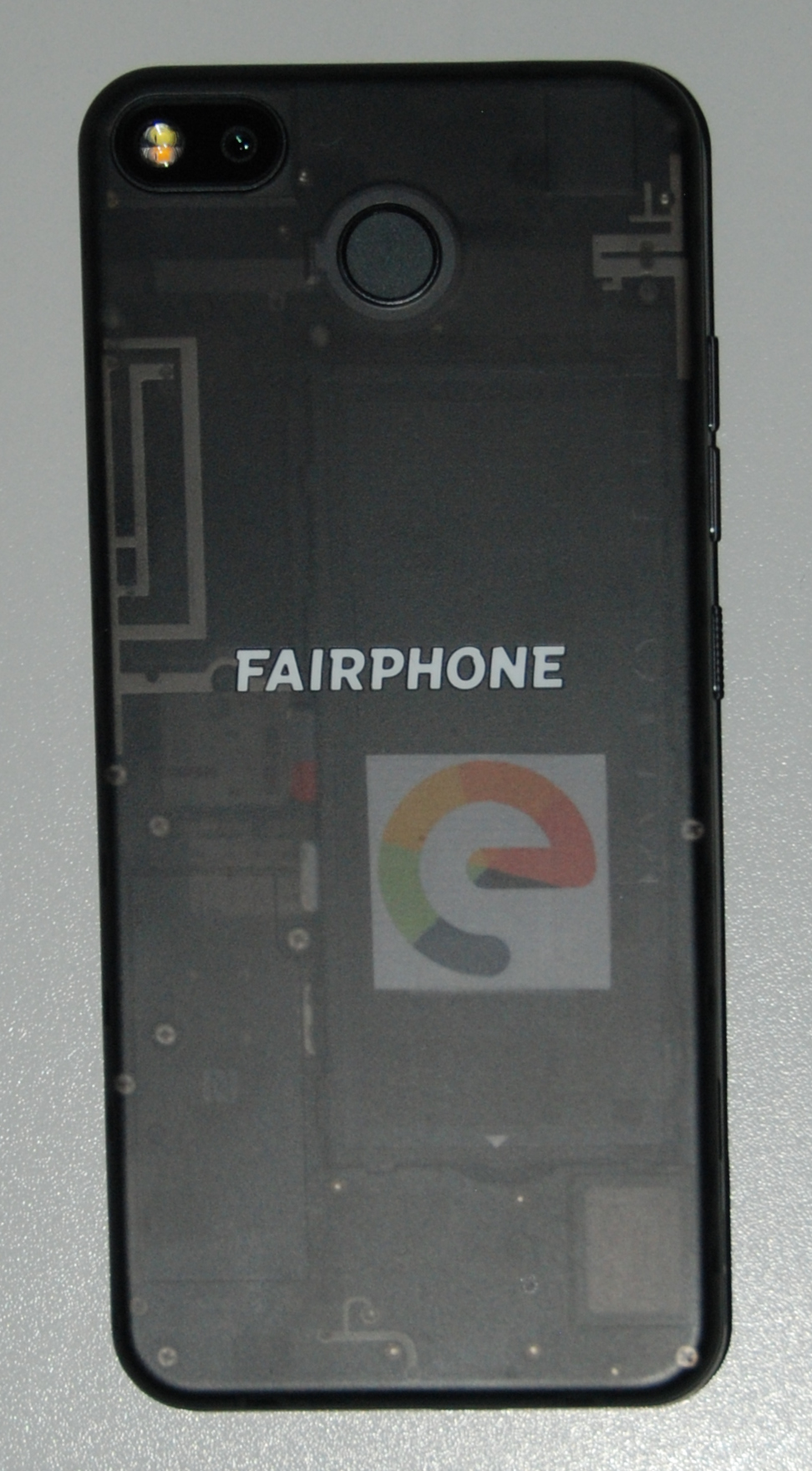 Hi Carl,
thanks for your thread related to this topic. I´m really surprised that there is no store available yet, I have the impression that it is on someones list but with a very low priority.
I can see that especially for clothing it is quite difficult to handle (ethics, eco and other aspects) but other projects are also offering this kind of products and the merchandise stuff provide visibility.
Just to be clear, I would love to order some stuff too.
Meanwhile I will use one of your logos to set up my first /e/-hoodie

Great! It would be great, if we could see the results once they are finished! 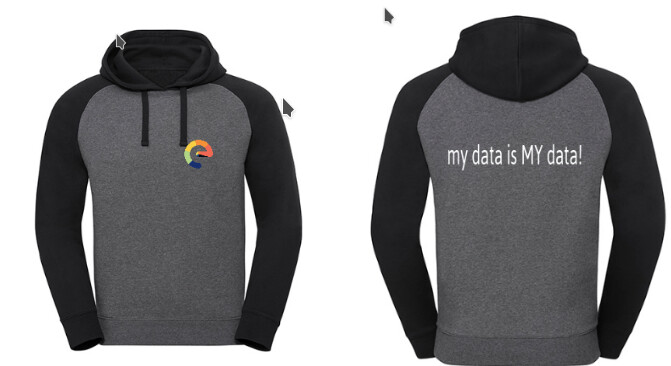 Hello everyone! There isn’t an official store but there is the donation site… I believe that if you wish you spend money to support e foundation the best way to do so is through this site, if you donate enough your account will be upgraded.

SUPPORT THE PROJECTHALL OF FAME Become a part of the story Now is the time! User’s data privacy and finding alternatives to regain control over our data has never been a more pressing issue than it is today. As a non-profit organization, e Foundation...