Can anyone please provide me screenshot of /e/ foundation os … of lock screen, home screen, battery use info, about device 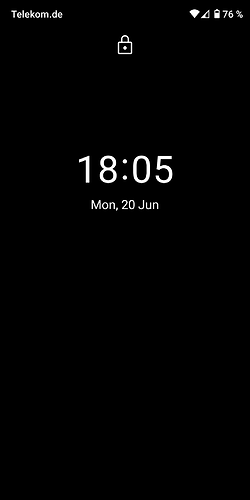 You can install any launcher you like, and then the home screen will look different accordingly, but here’s the default /e/OS launcher …

The world of Smartphones is divided between two forces …no not the Empire and the Resistance but iOS and Android. There were some bit…

… and here are some others …

Will depend on everything … device, installed Apps, personal usage … and be different in every way, what does a screenshot help here? 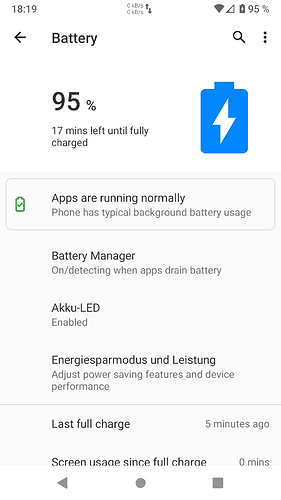 Can we use this rom for daily purpose without any issue

That’s the plan. And in general this will work. As with any other OS there can be issues, too, but usually not everybody will experience them.

Yes. I have not much to complain about currently, but not everybody is so lucky, as you can see in this forum.

Things happen. For what it’s worth, your phone can die on you the next moment, it’s a complicated electronic device.

and u send other screen shot

Because it just doesn’t make much sense without context.
Such screenshots can prove an issue if you have a drain, that makes sense. And if there is an issue, somebody else with at least the same device can post a screenshot of normal battery life for comparison, that makes sense, too.
But just a random screenshot from whatever device in whatever situation tells you nothing and proves nothing.
We /e/OS users can’t all have battery drain, else the forum would look pretty different, if it even still existed

Here’s what the issue tracker has to say …