As you can read at My experience on Sony Xperia XA2 topic, updating /e/ on my XA2 ended in “missing sim card & bluetooth issues”. As a result I used an /e/ build of early march. So i digged in this issue and did some ducking

I found out this Sony uses A/B updates. (see https://source.android.com/devices/tech/ota/ab).
I then discovered if I installed a new build on my B partition it didn’t find the sim card No matter if I sideloaded it or uses the updater. Also I mentioned some errors in mounting the /firmware partition in TRWP if I set the active partiton to B. So some firmware files seems missing. My little quess is that Sony don’t install firmware on the B partition but they are packaging this with every update or their updater copies it.

Then I stumbled upon this pages:

So further actions had to been taken.

As you can read in the github link someone suggested to dd some firmware from A to B. Some ducking provided the right commands: LineageOS dd commands

After reboot /e/ booted flawless from both A and B partition. So I upgraded OTA.

By now I have the latest build on my B partition and the older one on A.

Hmmm my old Moto G4 without a sim used to ask me for the Sim code on startup and that was it. Now it requests a sim code after boot (after screen lock?) but doesn’t accept it anymore. Thanks for the hint to have a good look at the latest update.

How’s the camera on XA2, quality the same as the stock firmware?

No, in normal daglicht camera is ok, but not that good. In low light it’s worse. No to say, it’s shitty in low light.
Last week i was at a basketball game and filmed some things. 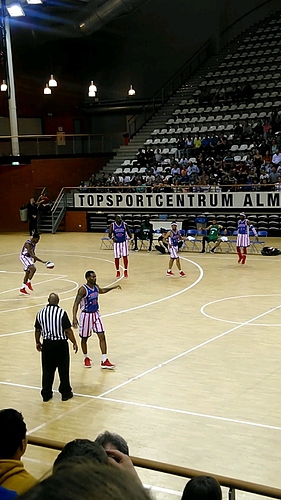 But still very, very happy with my XA2. Thought at first I would use it a month or so and then buying a flagship phone with e. But there is no need to change to another phone. Compared to my iPhone 8 this cheap thing is as good.

(One thing: typing and autocorrect isn’t that good)

Thanks, the only thing i miss using /e/, is great camera quality. I used iPhones for a long time, so i guess i’m a bit spoiled

We do have a number of complaints about the camera across devices. In fact there is a request for developers to improve the OpenCamera here. 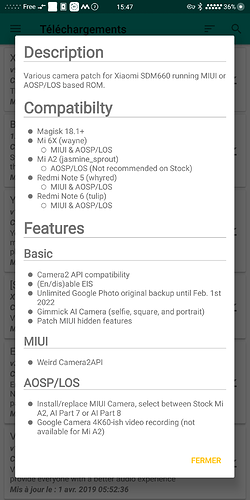 What ROM was on partition A?

I got myself an used XA2, and installed /e/, but i don’t experience any of the mentioned issues, Bluetooth/ SIM all works. How can i see in wich partition /e/ is installed?

I have a custom TWRP for MiA1 where there is an option called tissot manager which shows me the current active partition A/B. Something similar should be there in the standard TWRP as well.

Boot in TWRP, think you can find it under reboot option. There’s the current slot, and you can change the boot slot.

I installed e on a new XA2 yesterday, did the inline update today - and bam! no wifi, no sim card etc

Can anyone advise on a quick fix, thank you OP, but that looks quite compolicated without step by steps!

EDIT: UPDATE - So I booted into TWRP and saw that my device was now on slot B (the failed update), changed the option to boot from Slot A (the originally installed firmware) and its now working again.

Thats a quick fix, back to the previous version.

But how does one update, without going through the process by OP ?

UPDATE 2: as per the OP, I simply followed ONLY the dd commands as my B partition was corrupt, then did another OTA update and it worked fine.

Glad you managed to get it working. It’s really a nice phone with /e/ installed… only camera quality is really poor…

Yes it is. The only remaining issue I have is the e App store does not find updates and f-droid repository update fails every time unless I reinstall, then it works on the first run only.

The only app store with working updates for me is Aurora which is obviously missing many of the opensource apps I use.

My Apps store and F-droid are working just fine… really no idea what this can be.