Some rare maintainers provide OTA for their unofficial builds,
Do you ask for hosting infra ?

One of the most important apps for me is “Notes”.

The Notes app lacks a feature for exporting notes in at least one way as a simple, readable file. I don’t need a synchronization with any cloud, I need an export as text or XML or JSON. Because of that missing feature I don’t use it.

Sending a bunch of notes as an email attachment would also be great.

Did you know that you can find every note as a txt file under “Files” in the Notes folder?

“I tell you whawat, bobbeh…” I could really use a stable OS that doesn’t require me to change tethering functionalities every 6 months

I have no Notes folder. Where should that be? 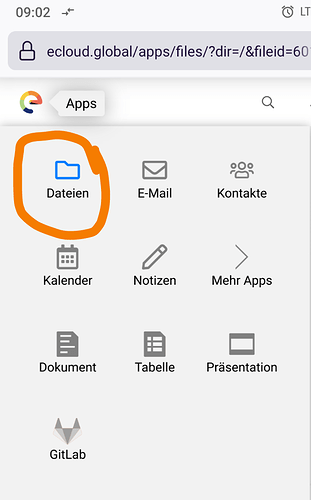 Speaking to one competent Apple user who might give /e/ a trial at some time, her appetite for delving under the hood was zero. This reinforces my feeling that /e/ is brilliant as it is for many incoming new users and I find it incredible that it can be built and run successfully on such a wide variety of brands and devices.

/e/ Adventurer starts from /e/ core in the form of a (probably adjusted) Minimum_Apps and a faceless launcher that would not interfere with other launchers.

An interactive way populating the UI is provided… but maybe building the UI has to be covered in documentation.

Option 1 the user could install all the regular /e/ apps (but are now non-system). Other options would exist.

Long term I would hope to use an App store provided by /e/ but users can choose and more easily teach themselves to take responsibility for updating from the correct source.

The bar for users to customise /e/ in many ways (including proprietary cameras) is lowered. An example of the flexible learning opportunity of this edition is that, at worst, a factory reset undoes mistakes and the user can restore /e/ as we know and love.

You speak about this ecloud. But my device does not synchronize with any cloud at all. For reasons!

The device itself has the data but not in files in any Notes folder, I searched for it. That’s why I demand an export.

Both the /e/ Notes app and the NextCloud Notes app (of which /e/s app is a fork) are designed to work with NextCloud, and it is the integration with NextCloud that allows export of notes as .txt files.

As you wish to work without a cloud account, then you should use a different app. Check out Notally | Minimalist Notes from F-Droid. It’s Open Source, allows export of Notes in a number of formats, and seesm to be just waht you are looking for.

As you wish to work without a cloud account, then you should use a different app.

That’s what I actually do. But integrating any damned JSON export into the stock app is a work of half a day. I did this several times on other places.

Well both apps are open source, so you could submit a patch or MR. No point having /e/ staff spend their time on this when you already know how to do it 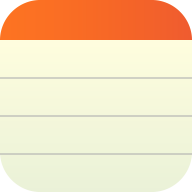 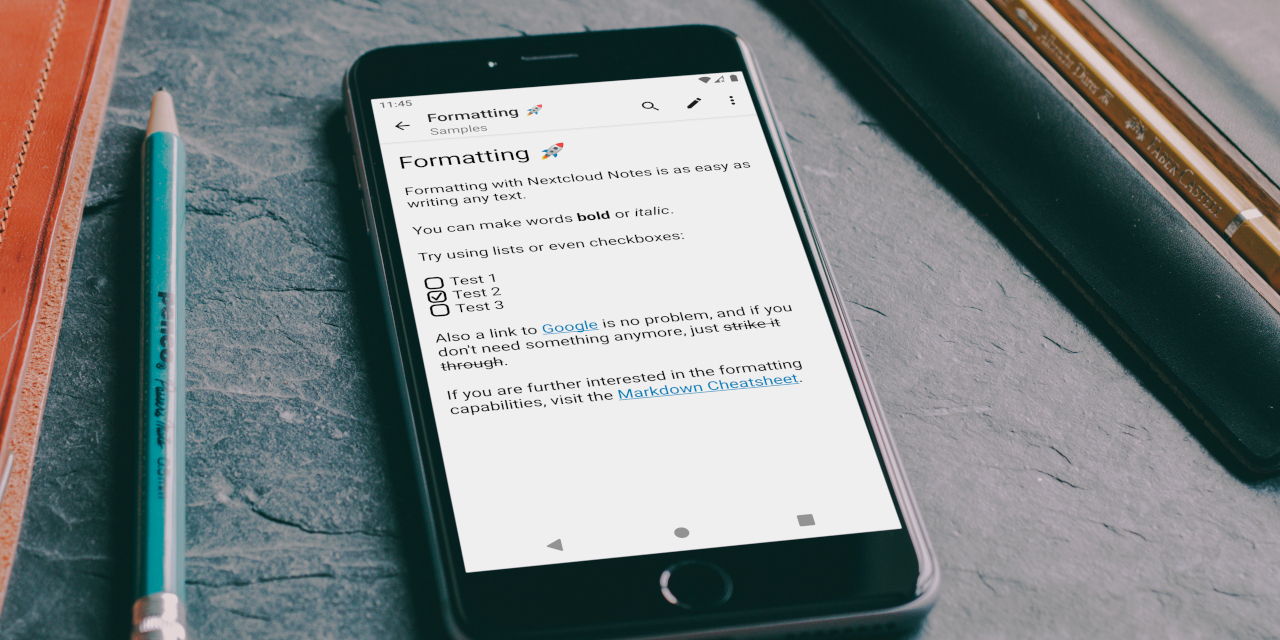 I think I’ve finished creating the feature proposal for now.

I have also created a new forum thread to discuss it, so it doesn’t get lost in this thread

Details of this proposal are in this issue in gitlab. It is based on discussions in this post in the forums, and this response to it Please feel free to respond either in this thread, or in the gitlab issue

I have one more suggestion for improvement that I think is important:
It would be good if you could select WHERE you are searching in the ecloud (browser view) in the search: If I am in the “Notes” and click on the search icon, I would like to be able to select that I search for the term ONLY in notes and not in the entire cloud. Currently it is searched in apps, notes, files, comments, deck, messages etc.
This is quite sluggish, plus it shows me results I don’t even need.

When I search for a term in notes, I only want results from the notes to be suggested.

GENERAL:
Phone / Device ON / OFF : To save battery. 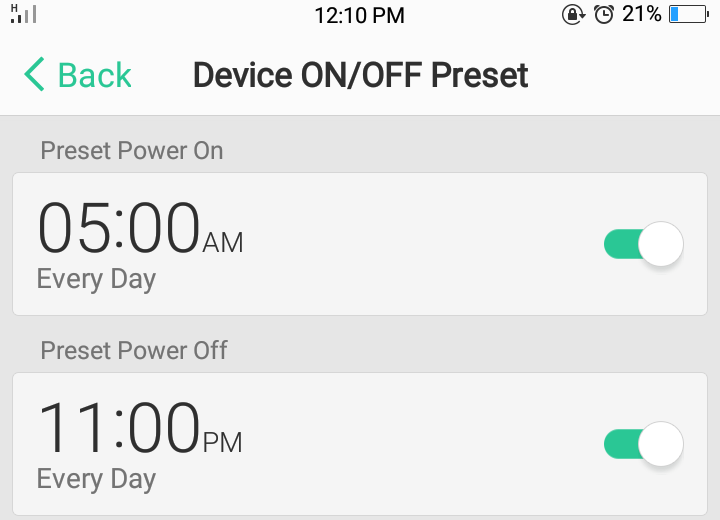 These features are avialable in OxygenOS (Oppo)

Yes you are right.
I m a lay person and Manoj raised a topic for Wish list and I created it.
Yes /e/ is /e/. If and only if possible then you can add those features. Otherwise it is ok.
And yes, thanks for explanation.

I want to second that! I have exactly the same problems.