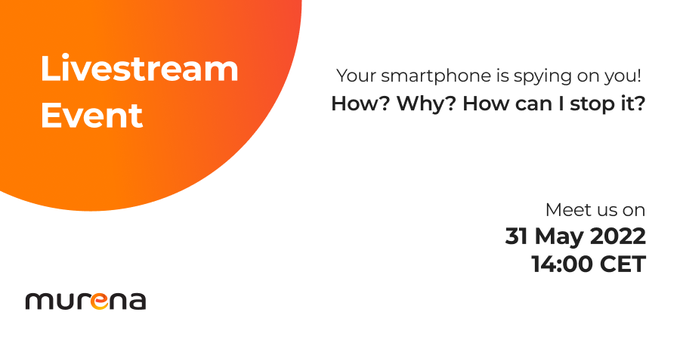 Yet to be released

Bad news and good news
v1.0 upgrades will not be coming to devices currently on Pie + Oreo + Nougat
We will identify all devices which can be upgraded to Q or R or the later version S ( /e/OS yet to be ported).
s7 / s7+ upgrade will be released on v1.0 build.

Update 1 June
The devices in this list have been released / upgraded. You can manually download the builds by searching for your device here
One build failed…surya. Will update on when we can release this device.

eCloud Maintenance of 26 May

A planned maintenance activity on the eCloud on the 26th of May took longer than expected. The team has completed the resolution.

We apologize for the inconvenience cause to our email and cloud storage users.

An issue was reported by a couple of users of being able to view data of other users on their ecloud account. That this happened right after the eCloud upgrade resulted in the two getting linked.

The infra team clarified that the two issues were not linked.

The infra team identified the issue and has rectified it. A detailed explanation will be shared by the team at the earliest possible. The team is aware of the seriousness of the issue and will take remedial steps to avoid a repeat of such occurrences in the future. We will also share all details as possible of the action taken with users. Read Gaël’s response on this issue

June 1 Update
We will be sharing an update on this later today. Rest assured, the issue has been taken seriously by the team and details of the actions will be shared in the update.

With all due respect for the understandable excitement about V1.0 … is it really necessary to block the download of existing builds already?

How so?
It’s fair to point to this milestone coming soon, but it would be nice to either let users still download the existing builds, or give a reason why this isn’t possible until then.
Could be maintenance or migration to new download infrastructure, but we can’t know if they don’t tell.

I just found time on my hands to update my devices to the available May 13 Q builds, and it seems I managed to download them just before the placeholder page went live (I really like to have them on my computer just in case. Phew!). Otherwise I wouldn’t be a particularly happy bunny right now

Nice you managed just in time. My comment was a bit of a joke. /e/ 1.0 is everywhere…
Just out of curiosity, the logo in MurEna (on the countdown page) looks something like new /e/ logo could be. But on the page for images (images.ecloud.global), the logo is the “old” one. Maybe change in logo is coming?

Huh? What is MurEna? Have I missed anything?

There are v1.0 builds which are running and accordingly placed on the images server. The team is doing some clean up and will accordingly be removing some older builds to conserve space. It will take some time and should be available later today.

Murena is the brand name …you can check the announcement here

Where can I find the link or page for today’ s event and activities going on !

In the first post of this topic, section “Interested in knowing more about v1.0 ?”, link is the livestream event picture there. Else … https://launch.murena.com/

The image has the link. You can click on it to go straight to the site.

Good job on V1 Alicante! However the Mail app is buggy now. It does not show colors for contacts and different accounts anymore.

just one or two things :
why the presentation of multiple account disappeared ? With 0.23 we had color chips for each account and now, only one in black.

for the bliss presentation, how can I move the widget (not remove), only move one at the top of another ?
I tried modify (nothing), press a long time (nothing), …

but all my apps were kept and work !
thanks.

Go on edit of widget, delete and add in order you want. I know it’s a workaround, but it works

1.0 has been great so far, and I’m loving the new Advanced Privacy setting. Only hiccup is that my fingerprint reader isn’t working anymore. I’ve attached a screenshot below, with the message I see each time I unlock the phone. My device is a OnePlus 8T. 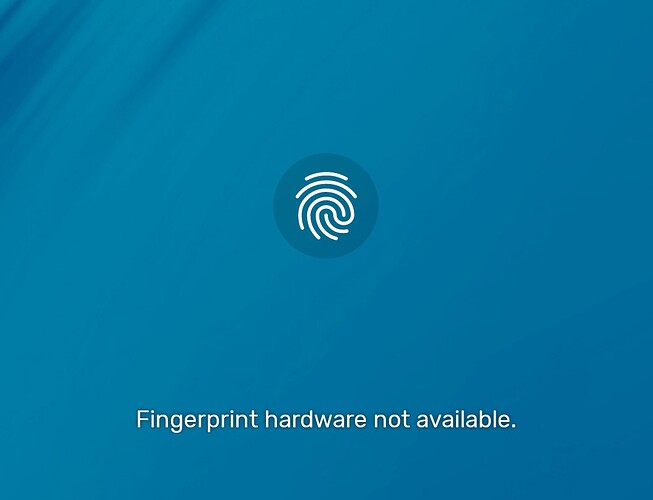 why the presentation of multiple account disappeared ? With 0.23 we had color chips for each account and now, only one in black.

If you are speaking of the Mail app, then this is a change that was made in the K-9 Mail app, which is what /e/'s Mail app is based on

I hope you are right and this only concerns the mail application. I have a FairPhone 3 with multiple user accounts and did not receive an update notification yet (although I searched manually). I currently run 0.23 pie. Is there an automatic update to 1.0 q or r? Do I need to perform some steps manually to upgrade without loosing any profiles and app data on the phone?
I need multiple accounts on my phone, if they are gone or lost during an update, my phone is basically useless.

Thus far 1.0 looks very impressive! Especially the Advanced Privacy settings.
With that functionality, is there any point in me utilizing Proton VPN and NextDNS, or are those features baked into /e/ now?

yes it works ! many thanks

Thank you very much update to V 1.0 went fine without any problem. great work!